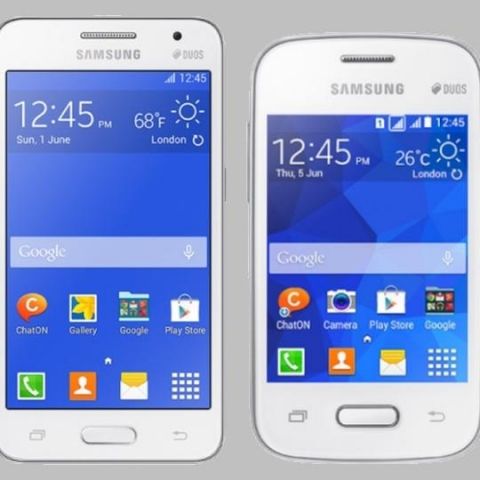 Press images and specifications of Samsung's two new budget Android smartphones-  Samsung Galaxy Core 2 Duos and Galaxy Pocket 2 have been leaked. Both the smartphones were listed briefly by a Vietnamese online retailer named Mainguyen before being pulled down.

According to the leak, the Samsung Galaxy Core 2 Duos has a 4.5-inch LCD capacitive touch screen display with 800x480 pixels resolution and 207 ppi pixel density. It has a 1.2GHz quad-core processor paired with 768 MB RAM and runs Android KitKat out-of-the-box. The smartphone comes with 4GB of inbuilt storage expandable via microSD card slot. It has a 5MP rear camera with LED flash as well as a VGA front camera. Connectivity options included are 3G, Bluetooth, USB, WiFi, GPRS and EDGE. It also packs a 2000 mAh battery. 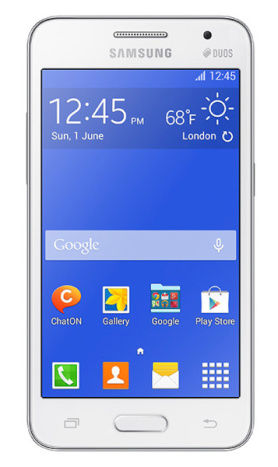 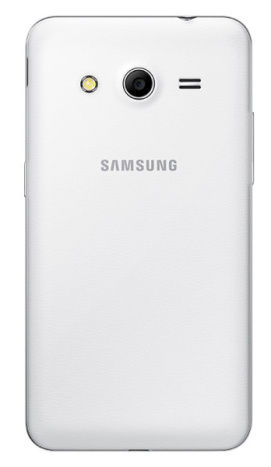 The Galaxy Pocket 2 specifications include a 3.2-inch HVGA screen with 320x480 pixels resolution. It has a 1GHz processor with 512 MB RAM and runs on Android 4.4 (KitKat). The smartphone has a 2MP rear camera and a VGA front camera. It has a 1200mAh battery. Connectivity options included are dual-SIM, 3G, WiFi, Bluetooth, USB and GPRS. 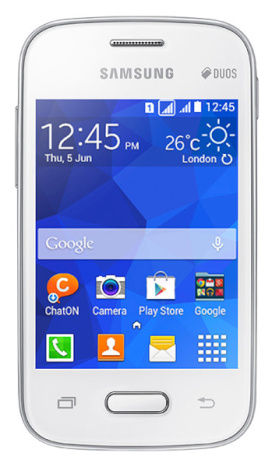 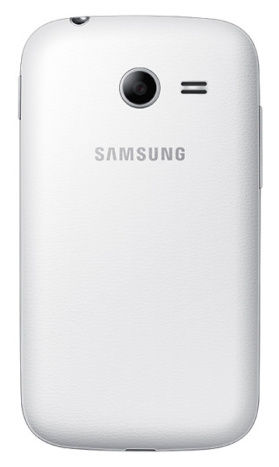 Both the smartphones might compete with budget devices from Micromax, Lava and Motorola which run on the latest Android 4.4 KitKat.