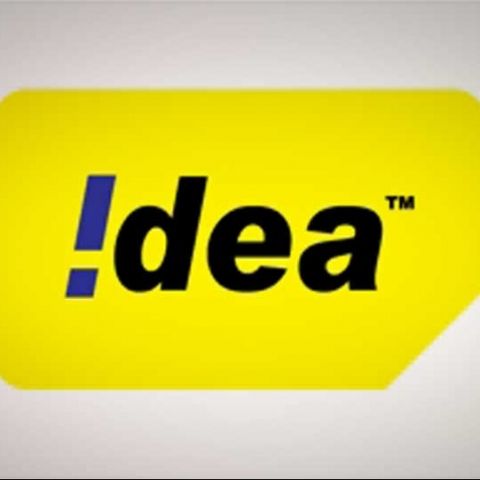 Idea Cellular has gained the maximum number of subscribers via the newly implemented Mobile Number Portability (MNP) system in the country. The telecom operator has reported a net gain of 15.72 lakh subscribers as on November 15, reveals the communication ministry. Idea Cellular has surpassed other two private operators Vodafone and Bharti Airtel which reported gain of 12.06 lakh and 2.95 lakh respectively.

In a written reply in the Lok Sabha, Communications Minister Kapil Sibal said that the ministry was taking strict actions against the telecom operators for not adhering to the MNP provisions. “Wherever violations of MNP regulations and directions were observed, TRAI issued show-cause notices to the concerned service providers,” he said, adding, “So far, the show cause (notices) have been issued to the following service providers: Bharti Airtel, Idea, Loop, Reliance and Vodafone.”

Of late, there had been reports that the private telecom operators were not honouring the portability requests. Earlier this month, the TRAI slammed Vodafone for rejecting several mobile number portability requests on the ground of contractual obligation.

In a related report, it was revealed that more than 41,000 subscribers registered complaints against various telecom operators over poor services and other grievances with the DoT and TRAI in the first half of the 2011-12 fiscal year. Most of the complaints filed with the DoT were against state-run telecom operators MTNL and BSNL. More than 24,000 complaints were filed against MTNL, while 11,000 against BSNL.