Iconia Tab A100: Acer’s 7-inch Honeycomb tablet delayed to second half of 2011 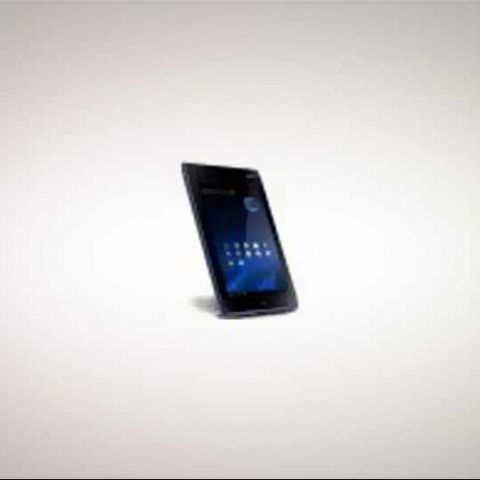 The 7-inch Acer Iconia Tab A100 was expected by June in India and May globally, at least, that was how the product was announced when its big brother, the 10-inch Iconia Tab A500, was launched in the beginning of this month. Now, according to a report by Engadget, we learn that Acer intends delaying the Honeycomb tablet’s launch to later this year, with a vague second half of the year timeline. In part, this could be Acer trying to ensure the A100 launches with Android Honeycomb 3.1 onboard, to best take on the HTC Flyer.

[RELATED_ARTICLE]Some reports earlier this week held that the Iconia Tab A100 would possibly be cancelled completely, and that, according to Acer, is not true. So for now, it looks like the HTC Flyer, the only other 7-inch Android Honeycomb tablet that has been officially announced for mid-2011, will make it to shelves ahead of the Iconia Tab A100, though it’s possible the latter may make it to Indian shelves ahead of the Flyer.

A lot has been happening over at Acer, and 2011 began with a rocky start, with CEO Gianfranco Lanci resigning in March, and delays forced onto the A500, W500, and Iconia dual screen notebook. One of the largest computer and laptop manufacturers in the world, Acer has yet to make it big in the still nascent field of tablets, but so far, they certainly can’t be blamed for not trying. 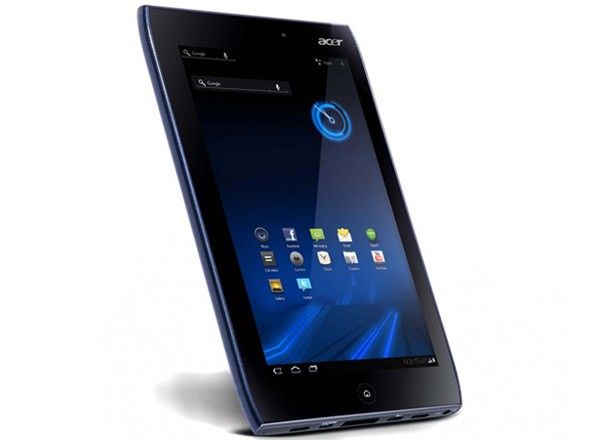