iberry adds one more smartphone to its Nuclea range - Auxus Nuclea N2 - an octa-core smartphone, powered by a MediaTek True Octa-core chipset along with a full-HD 5.7 inch display for Rs.23,990 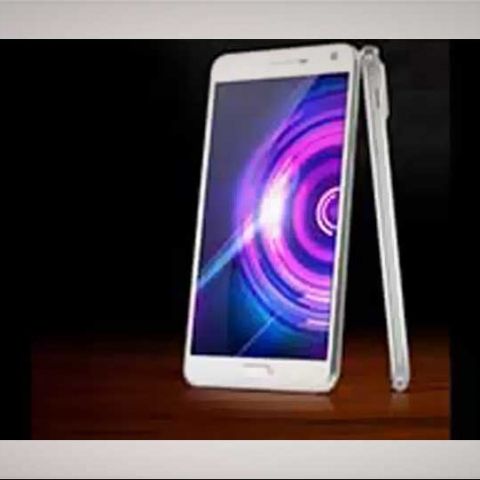 The Auxus Nuclea N2 is powered by a MediaTek True Octa-Core MT6592 chipset clocked 1.7GHz with 2GB RAM and sports a 5.7” Fullâ€HD display.

The Auxus Nuclea N2 comes with 16GB internal memory which is expandable upto 64GB using microSD cards. The Nuclea N2 supports both Micro SIMs and regular SIMs in its dual SIM slots. The thickness is a mere 8.5mm which makes it look sleek and slender. There is a 13MP rear camera with a BSI sensor and Autoâ€Focus. A Liâ€ion battery of 3500mAh is used in this smartphone probably to compensate for  the large screen and Octaâ€Core CPU. Users can expect talkâ€time of more than 12 hours.

One interesting feature added is the Near Field Communication (NFC) chip. The phone runs on Android 4.2.2 OS which will be upgraded to Android 4.4 Kitkat by end of Q1 via OTA.

The Auxus Nuclea N2 will be launched at a limited 10â€day introductory offer price of Rs.19,990 on iberry's official website from 18th Jan 2014 along with authorised retailers across India. The regular price post the offer period will be Rs.23,990.