Iberry has entered the quad-core smartphone race with the launch of the Auxus Nuclea N1. The smartphone has a 5-inch full HD display, is priced at Rs. 15,990 and will be available for pre-order from 13 July. 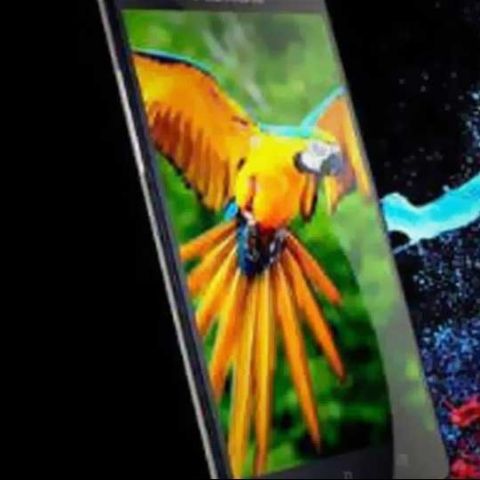 Auxus Nuclea N1 will go on 10-day-pre-booking starting from 13 July. 2013 at a price of Rs.15,990 while the regular order price is set at Rs.18,000. The pre-booking goes live on www.iberry.asia as well as on the online portal ebay.in officially.

Speaking of gesture controls and some other funky features, we have seen the launch of the Micromax Canvas 4. Here is a quick look at the specifications of the two smartphones along with the recently launched Karbonn Smart Titanium S9.