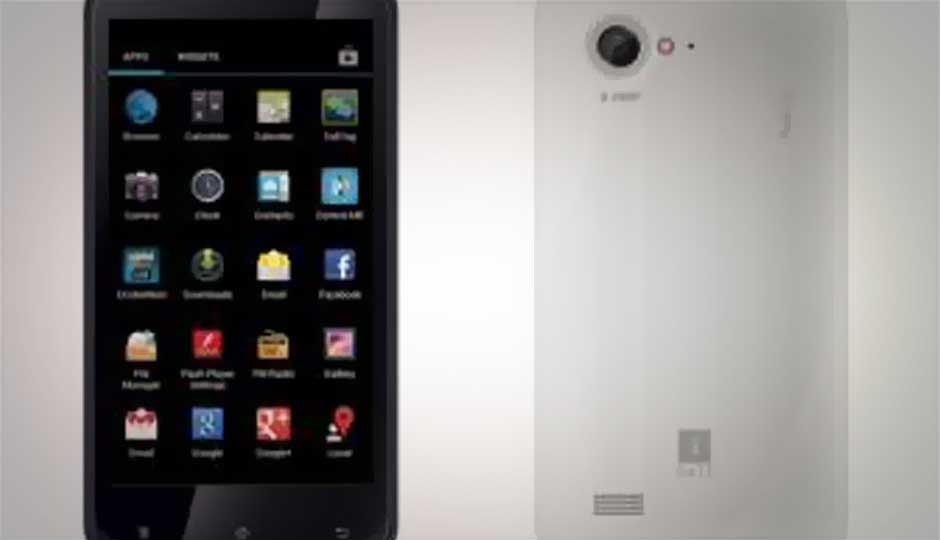 The iBall Andi 4.5q features a 4.5-inch IPS display with 960x540 pixel resolution. It houses a 1GHz Cortex A9 dual-core processor and 512MB of RAM. The Andi 4.5q has an 8MP rear camera and a front facing camera.

For connectivity, the iBall Andi 4.5q supports Bluetooth, Wi-Fi, GPS and 3G, along with a microUSB slot. The device comes with a 2050mAh battery. 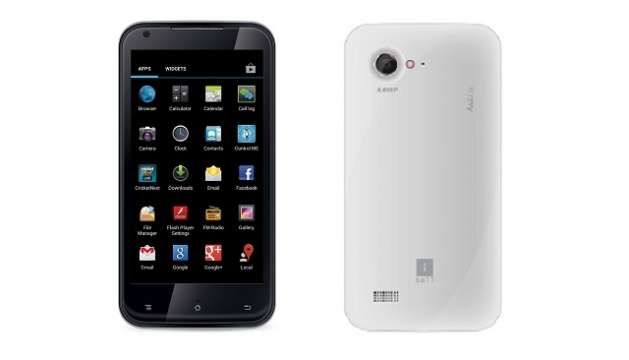 iBall's 4.5-inch smartphones comes at a time when the market is being flooded with a number of budget smartphones in the same price category that have superior specification.

Karbonn's Smart Titanium 1 has a qHD (540x960 pixels) display and is powered by 1.2GHz Qualcomm Snapdragon quad-core CPU based on the MSM8225Q SoC, and Adreno 203 GPU. Other specifications include a 1600mAh battery, a 5MP rear-facing camera, and a front camera (presumably VGA) for video calls. Straight out-of-the-box, the phone runs on Android 4.1 Jelly Bean. Also read, Face-off: Micromax A116 Canvas HD versus Karbonn Smart Titanium 1