iBall, which has previously launched budget tablet iBall Slide, has launched a new dual-SIM Android 2.2 based smartphone, Andi 2. Priced at Rs. 9,999, the iBall Andi 2 is powered by an 800MHz processor. 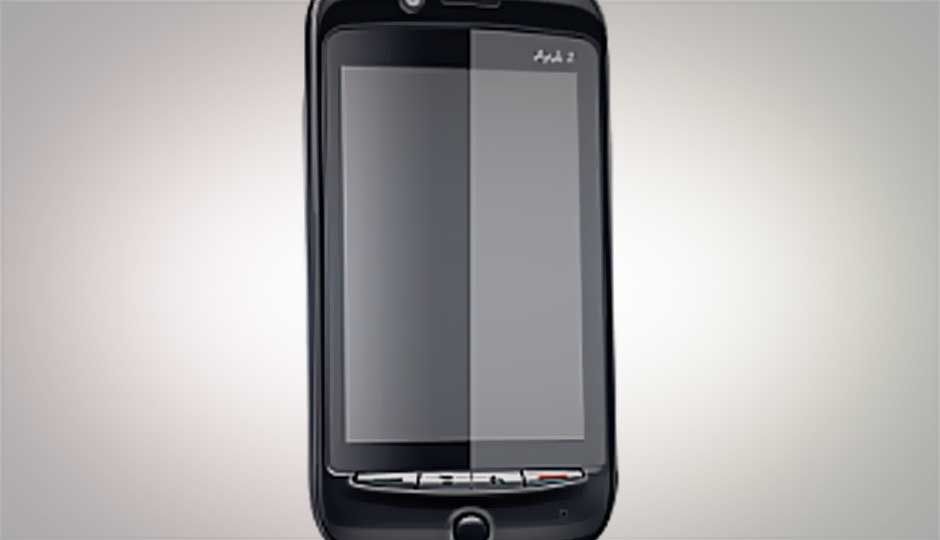 iBall has launched a dual-SIM Android-based smartphone, Andi 2. Priced at Rs. 9,999, the iBall Andi 2 runs on Android 2.2 Froyo OS and is powered by an 800MHz processor.

iBall is a well known name in India's computer accessories market. The company recently forayed into tablet market with iBall Slide. Following footsteps of Micromax, iBall has launched a range of affordable phones. iBall's Andi 2 is going to be pitted against other affordable Android smartphones in the market such as Sony Ericsson Live with Walkman and Micromax A75.