iBall has added yet another Android smartphone to its stable, the Andi 4.5H and it is priced at Rs. 12,490. 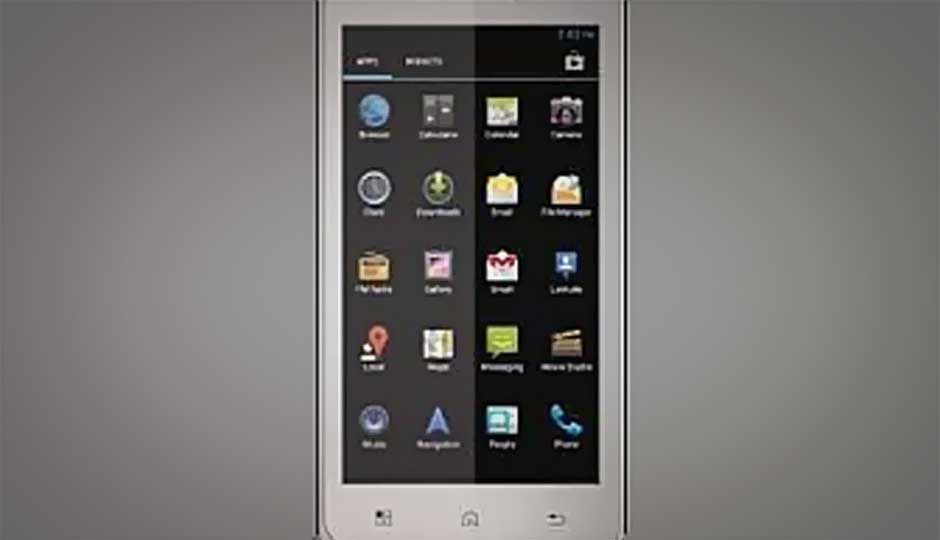 iBall has added yet another Android smartphone to its stable, the Andi 4.5H and it is priced at Rs. 12,490.

“iBall Andi 4.5H is a power-packed, technology loaded smart phone which offers stunning display, superb speed and seamless performance with its powerful processing and Big RAM. We are sure it will be extremely high value to every user with its exciting features and latest technology. We hope it will be a benchmark in smart phone segment,” said Sandeep Parasrampuria, Director, iBall.

iBall will face some stiff competition in the budget smartphone category with the likes of the Lava Xolo A800, a dual-SIM Android phone that features a 4.5-inch IPS LCD display, with a resolution of 960x540 pixels. The Xolo A800 is powered by a 1GHz dual-core MediaTek processor, and runs on Android 4.0 ICS. Other features include an 8MP autofocus camera with LED flash, along with a front-facing VGA camera. The device runs on a 1,600mAh battery, has 4GB of built-in storage with microSD card slot expandability, 512MB of RAM, as well as 3G/Bluetooth/GPS with A-GPS/USB 2.0/Wi-Fi connectivity.

iBall also entered the budget phablet market with the launch of the iBall Andi 5c. You can read our complete review of the device here. 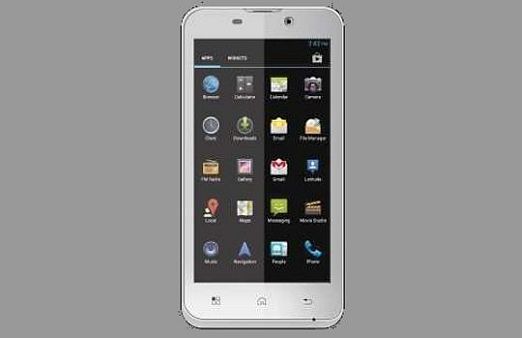