Huawei is surprisingly selling 3G and 4G variants for its newest smartphones. No prices are available for the Huawei Y3 II and Huawei Y5 II. 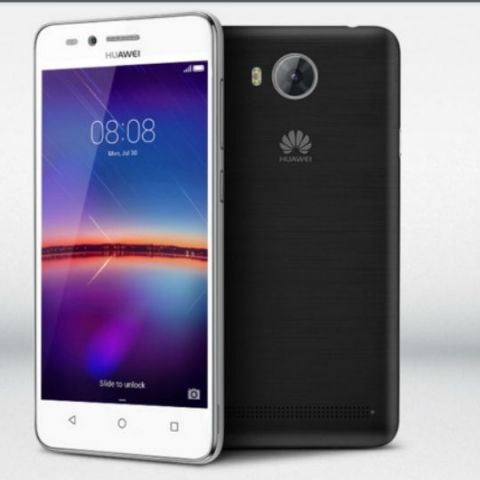 Huawei has announced two new smartphones under its Y series. The devices, the Huawei Y3 II and Y5 II, have been listed on the company’s website. No pricing for the phones have been revealed yet. The Y3 II and Y5 II are avail;able in Rose Pink, Arctic White, Sky Blue, Sand Gold and Obsidian Black colours. They run on Android 5.1 Lollipop out of the box, layered with EMUI 3.1.

Interestingly, the phones come in 3G and 4G variants, which is a surprising choice. It may mean that Huawei plans to sell these smartphones in Tier II and Tier III markets, and on offline stores. The Huawei Y3 II 3G is powered by a 1 Ghz MediaTek MT6582M quad-core SoC, while the 4G variant runs on a similarly clocked MT6735M SoC. The Huawei Y5 II, on the other hand, is powered by a MediaTek MT6582 SoC, clocked at 1.3Ghz, for the 3G model. The 4G model for this device runs on the MT6735P SoC. 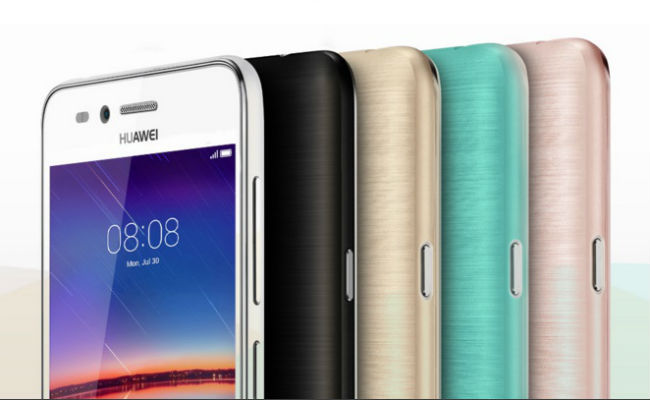 Further, both the smartphones have 1GB of RAM and 8GB of internal storage. While the Y3 II has a 4.5 inch FWVGA display, the Y5 II has a 5 inch HD display. The Y5 also has a front facing flash, along with a 2MP front camera. It runs on a 2200 mAh battery and weighs 135 grams.