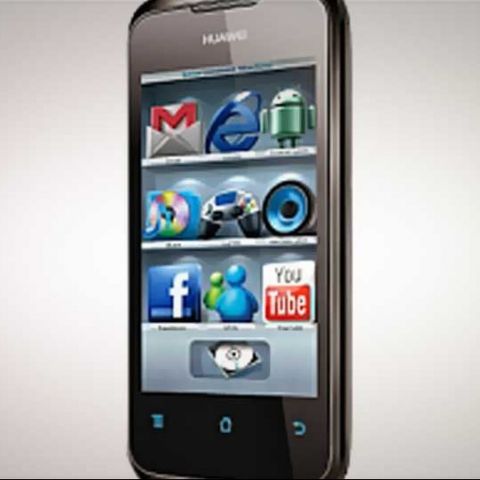 Huawei is reportedly going to launch two new Android-based smartphones in India later this month. There's no word on the exact pricing of the new devices - Huawei Ascend Y200 and Ascend G300, but it's being speculated they are going to be entry-level ones.

To refresh your memory, the Huawei Ascend Y200 runs on Android 2.3 operating system and is powered by an 800 Mhz Qualcomm MSM7225A Snapdragon Cortex-A5 processor. It features has also an Aderno 200 graphics processing unit with 256 MB RAM.

The Huawei Ascend G300 is considered to be an improved version of the Y200. The device also runs on Android 2.3 Gingerbread operating system but is powered by a much better 1GHz processor. It has 512MB of RAM, 4-inch of touchscreen, 5MP auto focus camera. For connectivity, the device supports Bluetooth, W-Fi and micro USB port.

The 4-inch Huawei Ascend G300 is the big brother of the former. It too comes with Android 2.3 but has a 1GHz processor, 512MB of RAM, and a 5 megapixel autofocus camera. It also comes with Bluetooth, WiFi, microUSB port for connectivity.