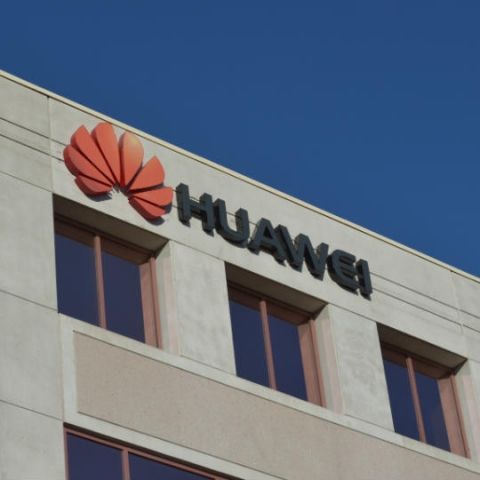 In a setback for Apple that is trying to make deeper inroads into China, smartphone buyers in the country have chosen domestic brands over the iPhone maker with Huawei being their first choice, a survey revealed on Monday. According to a survey by Financial Times, Huawei was the top choice, with more than 31.4 per cent of respondents opting for the brand.

"The proportion of people saying they would buy an iPhone as their next phone dropped to 24.2 per cent in September, compared with 25.8 per cent at the time of the iPhone 7 launch in 2016 and 31.4 per cent in 2015," the report said.  Chinese smartphone maker Huawei also surpassed Apple for the first time in global smartphone sales consistently for June and July.

According to Counterpoint Research's latest 'Market Pulse for July 2017', the Chinese vendor is now at second spot after South Korean giant Samsung globally. The significant milestone that Huawei has been able to achieve can be attributed to its consistent investment in R&D and manufacturing, coupled with aggressive marketing and sales channel expansion.

Huawei, Oppo, Vivo and Xiaomi have successfully gained access to key supply chain partners, which has allowed them to launch designs with bezel-free, full displays, Augmented Reality, in-house chipsets and advanced camera features. According to Tarun Pathak, Counterpoint's Associate Director, the growth of Chinese brands is an important trend which no player in the mobile ecosystem can ignore.

"Chinese brands are growing swiftly thanks not only to smartphone design, manufacturing capability and rich feature sets, but also by out-smarting and out-spending rivals in sales channels, go-to-market and marketing promotion strategies," Pathak said recently. According to the FT report, the weaker demand for the iPhone 8 has partially been blamed on Apple loyalists waiting for the super-premium iPhone X.

The survey said that Apple's new models -- iPhone 8 and iPhone 8 Plus -- are underperforming when compared with the previous launches in China. "Of those planning to buy an iPhone, 65.1 per cent of respondents said they intended to buy an iPhone 8, 8 Plus or X, compared with the 75.7 per cent who said they planned to buy one of the two iPhone 7 models when they were launched last year," the survey said.

Apple's decline in popularity in China is also because market growth is becoming concentrated in mid-range phones rather than the expensive models, it added.