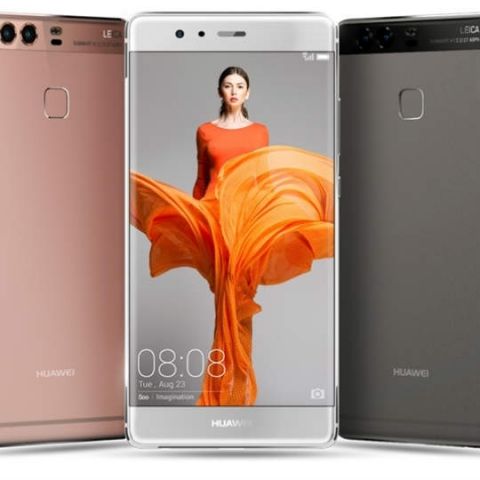 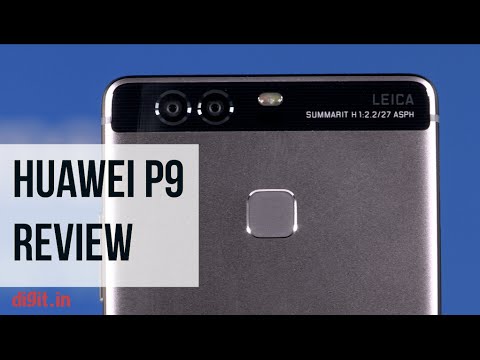 The rear camera on the Huawei P9 is a dual-12MP camera with Leica SUMMARIT lenses. The sensor has 1.25mi pixel size, and an f/2.2 aperture lens. The camera also boasts of laser-assisted focussing along with OIS and a dual-tone LED flash. The front has an 8MP camera. The Huawei P9 also has a fingerprint scanner, USB-C port, infrared connectivity and stereo speakers. It is running on Android 6.0 Marshmallow, with EMUI 4.1 custom UI. A 3000mAh battery powers the package. The two variants of the P9 will be priced at €599 (Rs. 45,000 approx.) and €649 (Rs. 50,000 approx.) respectively.

Moving on to the Huawei P9 Plus, the smartphone has a 5.5-inch Super AMOLED 1080p display, with the same CPU and GPU as the P9. It has 4GB of RAM and 64GB of internal storage, expandable via microSD card. All other specifications remain the same as the P9, apart from the improved, 3400mAh battery. The Huawei P9 Plus is priced at €749 (Rs. 57,000 approx.).

With these devices, Huawei will be looking to take on the flagship smartphone segment, and compete with the likes of Samsung Galaxy S7 and S7 Edge, LG G5 and iPhone 6S. The Huawei P9 and P9 Plus will be available in six different colours, including Ceramic White, Titanium Grey, Mystic Silver, Haze Gold, Prestige Gold, and Rose Gold. The P9 will go on sale on April 16 across most of Europe, and the middle-East Asia. As of now, there is no information pertaining to an India launch.

Huawei also announced a new TalkBand B3. Like its predecessor, the band houses a Bluetooth earpiece that connects to your smartphone. The TalkBand B3 has a PMOLED display with 80x128-pixel resolution. A 91mAh battery powers the device, which Huawei claims can last 3-4 days on a single charge. Huawei also claims that the TalkBand B3 features an improved high-grade chipset, and professional audio. The band is IP57-certified, making it dust and water resistance.