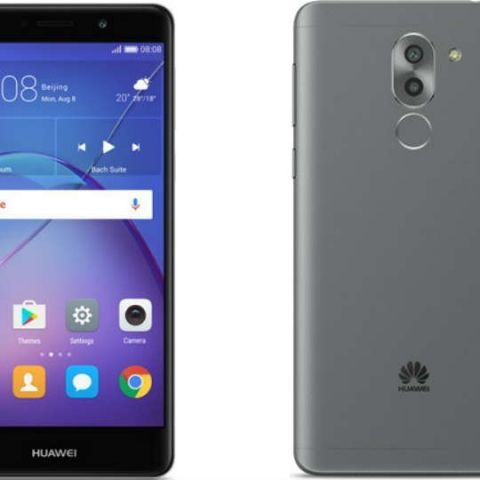 As one would expect from that Lite branding, the Mate 9 Lite comes with mid-range specifications but it retains the design of Mate 9 series and brings down the price significantly. Huawei Mate 9 Lite features a 5.5-inch 1080 LCD display with 2.5D curved glass on top. The design is similar to the premium Mate 9 lineup with chamfered metal and straight edges.

Under the hood of Huawei Mate 9 Lite is the slower Kirin 655 SoC with an octa-core CPU. The smartphone comes in two storage variants - 3GB RAM model gets 32GB flash storage while the 4GB RAM model adds 64GB storage. The smartphone is 8.2mm thick and weighs 162 grams, which is acceptable for a full metal smartphone.

Huawei Mate 9's flagship feature is the use of dual rear camera setup with signature Leica branding. Huawei Mate 9 Lite retains the dual rear cameras but drops in terms of resolution and Leica branding. The dual rear camera on Mate 9 Lite is more akin to the one found on Honor 8. There is a 12MP primary camera at the back with another 2MP camera for understanding depth. The main 12MP sensor gets phase detection autofocus and pixel size of 1.25 microns. Huawei has added an 8MP front camera for video calling and selfies.

Another difference between Mate 9 and Mate 9 Lite is the use of older Android 6.0 Marshmallow based EMUI 4.1 on the latter. Huawei is just not delivering the latest flavour of Android for its budget device. The Huawei Mate 9 Lite is backed by a 3340mAh battery, which should be good enough for a full day of heavy use.

According to Russian website Helpix, the smartphone will be available in gold, grey and silver colour variants. Huawei has listed the device on its website but the pricing and availability information are still very much under wraps.