The Huawei Mate 10 is tipped to be powered by in-house Kirin 970 chipset based on 10nm architecture. The phablet is expected to be support 3D depth sensing and augmented reality features. 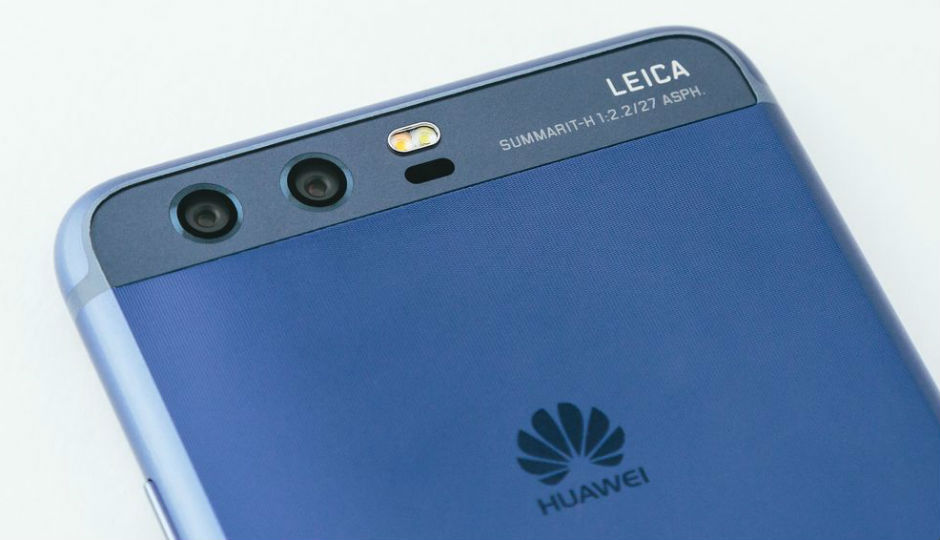 Huawei is expected to announce its flagship Mate 10 smartphone sometime in October this year. The successor to the Mate 9 is said to bring changes in terms of design and overall specifications, making it the phablet competitor to Apple's 2017 iPhone and Samsung's Galaxy Note8 smartphone. Ahead of the launch, the rumour mill has started to reveal details about the upcoming flagship smartphone.

Huawei Mate 10, like Sony's rumoured bezel-less flagship, is said to feature JDI's 6-inch Full Active display this year. The display is said to be 6-inch with a resolution of 2160 x 1080 pixels and an aspect ratio of 18:9. Huawei's current flagship Mate 9 sports a normal 5.9-inch display with a 16:9 aspect ratio, and the switch to 18:9 display will help make Mate 10 smaller in terms of footprint.

The Mate 10 is rumoured to be powered by the new HiSilicon Kirin 970 chipset based on a 10nm architecture. The processor is expected to be in the league of Qualcomm Snapdragon 835 and Samsung's Exynos 8895. Other rumours hint at Mate 10 sporting a dual-rear camera setup, with 3D sensing and augmented reality support. The report adds that these AR features are expected to be similar to what Apple has planned for its upcoming OLED iPhone.

Huawei, the third-largest smartphone maker globally, and the number 1 smartphone brand in China, has been growing steadily in its home market as well as globally. For now, the company stays under the shadow of Samsung and Apple in the global market.