Honor 6 Plus & Honor 4X gets launched in India, exclusively via flipkart

Honor 6 Plus is Huawei’s flagship for the year and is projected as the upgrade to the Honor 6 which was launched last year. The Honor 6 Plus is powered by Huawei’s own Kirin 925 SoC which is its new 1.3Ghz Octa-core processor. The smartphone comes with 3GB of RAM and 32GB of internal storage which is further expandable via microSD. At the front the device it features a 5.5-inch display with a 1080p resolution.

However, the highlight of the Honor 6 Plus is its Dual-camera setup, as the device houses two 8MP cameras at the back which Huawei claims takes great picture in low light. On the front there is a third 8MP shooter for selfies and video calls. There is a bump in the battery size as well from last gen as the Honor 6 Plus comes with a 3600mAh battery. 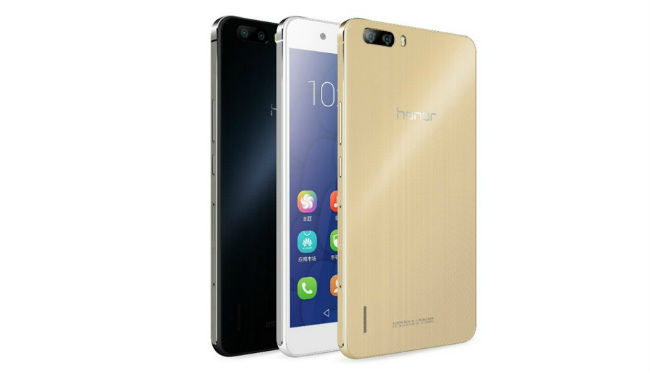 The Honor 4X is the latest version in the Honor X lineup and comes with a slight change of specs over its predecessor, the Honor 3X. The budget smartphone is now powered by a Quad-core 1.2GHz Qualcomm Snapdragon 410 SoC. It features a 5.5-inch IPS LCD with a 720p resolution.

There is a 2GB of RAM onboard as well as an 8GB of internal storage. The storage can be further expanded via a microSD card of upto 32GB. The smartphone features a 13MP camera at the rear and at the front there is a 5MP shooter. It also comes with a 3000mAh non-removable battery and Dual-SIM capabilities. 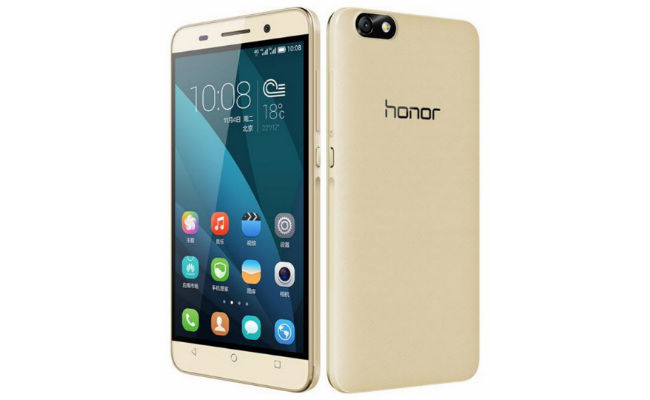 Both phones will be available for from March 30th, pre-order starts from today, 4PM onwards. The Honor 4X will be going against the Canvas Nitro from Micromax, Moto G (2nd gen) as well as the Asus Zenfone 5. As for the Honor 6 Plus, which is priced much lower than other flagship phones in its category is aiming to present a viable competition.