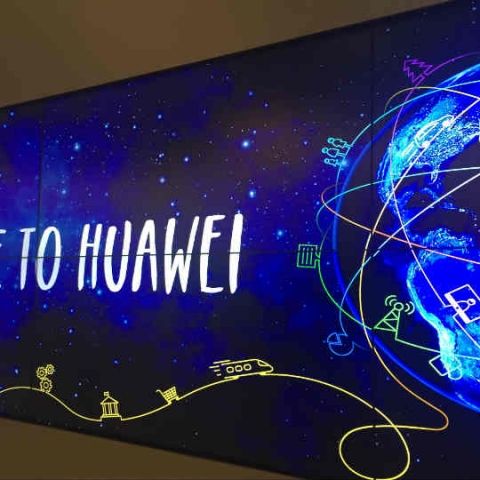 Chinese smartphone manufacturer Huawei has been ramping up competition in the mobile handset market as of late and the company has no qualms about tooting its own success. In a recent statement to the Economic Times, Huawei India Director of Product Center, Allen Wang, claimed that the phone maker beat Apple in sales volumes back in December 2016. Wang said that Huawei shipped more than 139 million phones in 2016 and achieved a global market share of 13.2 percent in December 2016, as against Apple’s 12 percent share at the time.

If the Asian OEM has to be believed, it became the second largest smartphone seller in the world in December, just below the largest global smartphone shipper, Samsung. While it is difficult to verify Huawei’s claims, they should come as no surprise given that the Chinese company has also risen to the top in its home market. As per a recent smartphone shipment report by IDC, Huawei beat Oppo to become China’s top smartphone company in Q1 2017. The company shipped 104.1 million smartphones to China, on the back of strong demand for the Huawei P10, P10 Plus and the budget Honor devices.

Apple, on the other hand, has been constantly losing ground to local smartphone manufacturers in China. According to Tay Xiaohan, Senior Market Analyst at IDC’s Asia/Pacific Client Devices team, “Apple has been seeing double-digit YoY declines for the fifth quarter in a row, but we believe that Chinese consumers are holding out for the launch of Apple's 10-year anniversary iPhone at the end of the year, and this will help Apple to see a rebound in the China smartphone market."

However, the global smartphone shipment story is a bit different. Apple beat Samsung to the punch to become the world’s biggest smartphone maker in February this year. Apple’s success was short-lived and Samsung soon reclaimed its title in April 2017. Huawei is inching ever so close to the title holders and is currently the Third largest smartphone manufacturer in the world.