Huawei has launched two new devices under its Honor series in India. 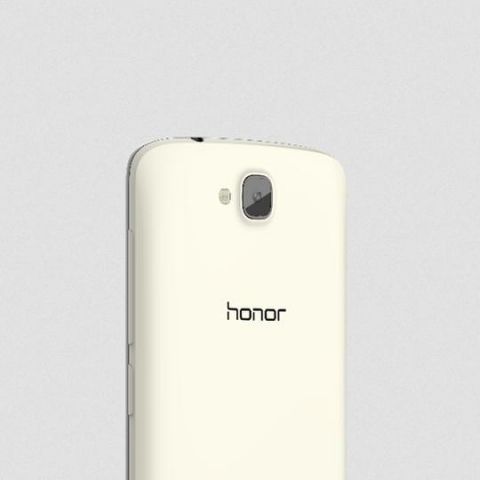 Huawei has officially launched its Honor Holly smartphone and X1 tablet in India. The Honor Holly and X1 tab are priced at Rs. 6,999 and Rs. 19,999 respectively. Both the devices will be exclusively available via Flipkart starting October 16.

The Honor Holly runs Android 4.4 (KitKat) with Emotion UI and is powered by a 1.3GHz quad-core processor along with 1GB of RAM. It has a 5-inch 720p display. It sports 8MP rear camera with LED Flash and 2MP front-facing camera.

The smartphone comes with 16GB internal memory and supports expandable memory with microSD. Connectivity options include dual-SIM, 3G, WiFi 802.11 b/g/n, Bluetooth, GPS. It is powered by a 2000 mAh battery.

The Huawei Honor X1 has a 7-inch full HD display. The tablet is powered by a 1.6GHz quad-core processor along with 2GB of RAM. It sports 13MP rear camera and 5MP front-facing camera. It comes with a 5000 mAh battery,

Launch of the Holly and X1 comes shortly after Huawei launched its new Honor 6 smartphone. The smartphone has a 5-inch IPS full HD display and runs the latest Android 4.4.2 OS with Huawei Emotion 2.3 UI on top. It has an octa-core processor with 3 GB RAM.  The Honor 6 has a 13 MP auto focus rear camera with two LED flash lights in the rear panel and a 5 MP front camera.

Commenting on this exclusive launch, Michael Adnani, VP – Retail & Head - Brand Alliances, Flipkart said, “The Huawei Honor series has been very well received by our customers since its launch last month. Now we are adding two more world-class devices to this portfolio. With the growing demand for new age technology products across all age groups, we are positive that Honor Holly and Honor X1 will cater to every customer’s requirement.”