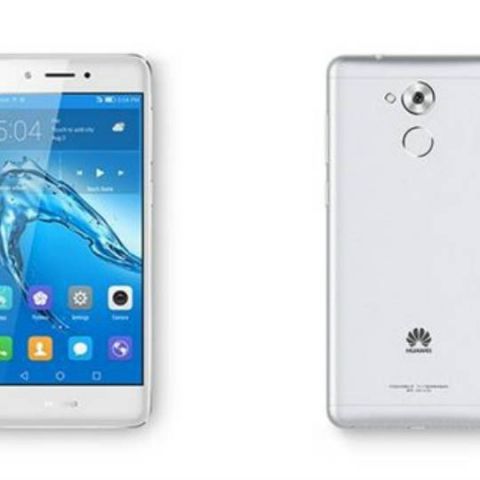 Huawei has expanded its smartphone offerings in China with the launch of Enjoy 6S. The smartphone joins the growing list of Mate series, Leica-based P series and Nova series.

Huawei Enjoy 6S features an all-metal unibody design with edges chamfered for better grip. The smartphone is thin at 7.6mm and features design similar to Enjoy 6. The smartphone features a 5-inch IPS LCD display with a resolution of 1280 x 720 pixels.

Huawei Enjoy 6S is powered by Qualcomm Snapdragon 435 processor coupled with 3GB RAM and 32GB internal storage. There is a 13MP rear camera with f/2.2 aperture and a 5MP front camera. The camera is designed like a circular ring, similar to the Mate 8 smartphone.

Huawei Enjoy 6S is a dual SIM device and comes with 3020mAh battery. The smartphone is priced at 1599 Yuan (approximately Rs 15,990) and is available in gold, silver and white colour variants. According to GizmoChina, the smartphone is announced in collaboration with China Mobile.

Huawei is the second-most profitable Android smartphone maker. The company has expanded its offerings significantly and has even announced tie-up with brands like Leica to push technology forward. The company recently announced its flagship Mate 9 series with second-generation Leica camera.