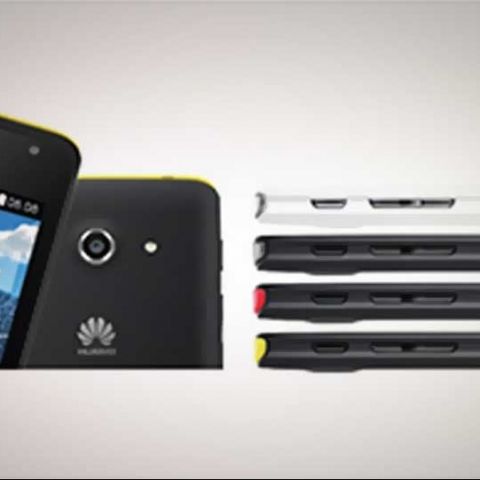 Huawei adds another budget smartphone to its Ascend Y series with the launch of the Ascend Y530 in the European market. The phone will be initially available in Germany for 149 Euros.

The phone has been initially launched in Germany and will be available at 149 euros from March which roughly translates to Rs.12,600. Taking a leap from the Ascend Y300 and Y511, the Ascend runs on Android 4.3 Jelly Bean with Huawei's in-house Emotion UI. The new smartphone features a 4.5 inch TFT LCD display with 480x854 pixels. Under the hood, it is powered by a 1.2Ghz dual-core Qualcomm Snapdragon 200 processor along with 512MB of RAM.

The Ascend Y530 sports a 5MP rear camera with an LED flash along with a VGA front-facing camera. It comes with 4GB of in-built storage along with support for expandable memory though there is no information available on the maximum expandable storage capacity as of now. The device packs a 1750mAh battery. 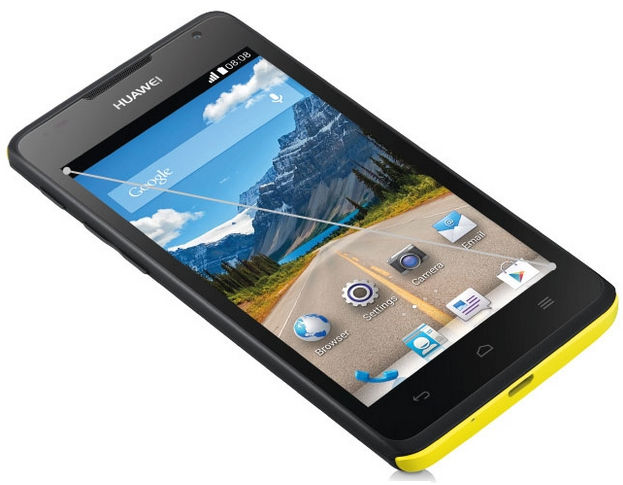 In terms of connectivity, it supports HSDPA, Wi-Fi and Bluetooth connectivity. The Ascend Y530 features a dual-tone colour body and will be available in black and grey, black and red, black with yellow and white with grey.

The Huawei Ascend Y350 is another addition to the budget Ascend Y series including the Ascend Y511, Ascend Y320, Ascend Y300 and Ascend Y200.