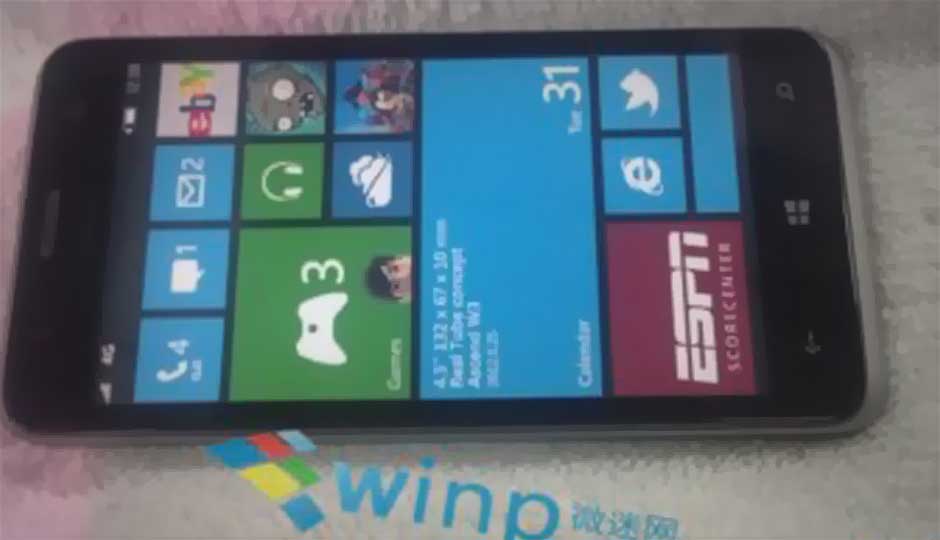 The big three have already showcased and launched their respective Windows Phone 8 powered devices. Better later than never though, now images of the Huawei Ascend W2 have leaked online. 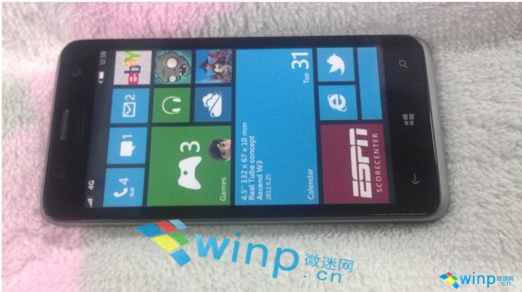 In the past, we have heard rumours that Huawei would launch the W1, which would be powered by Windows Phone 8 in October 2012, but that hasn't happened. We suspect that both the device will be unveiled at CES in January 2013 or at the Mobile World Congress 2013 in February. 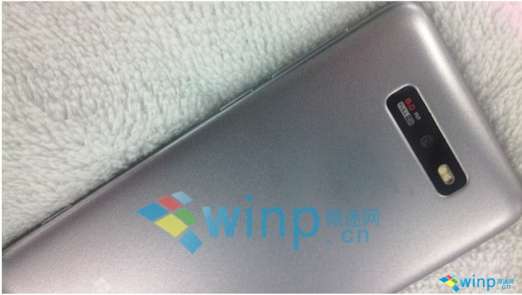 Samsung was the first to announce a Windows Phone 8 powered smartphone, the Ativ S, closely followed by Nokia who showed off the Lumia 920 which is their flagship Windows Phone 8 device along with the mid range Lumia 820. HTC has also shown off the HTC Windows Phone 8X and the Windows Phone 8S that are powered by WP8.

So, are you interested in picking a smartphone running Windows Phone 8? Which particular model are you looking for? Let us know in the comments section below!