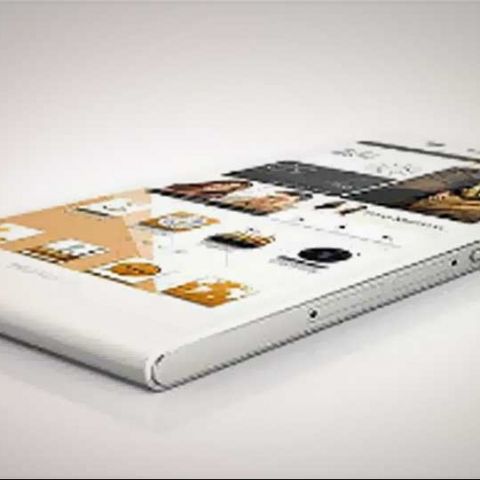 Huawei has confirmed that the Ascend P6S will launch with an octa-core processor. Other specifications of the smartphone are still unknown

The successor to the Huawei Ascend P6, the P6S is expected to launch soon and Huawei has confirmed that the device will have an octa-core CPU. Powering the smartphone will be a custom designed SoC that will replace the K3V2 that is powering the P6.

If information on the Internet is to be believed, then the smartphone will come with “true octa-core processing” which means that all the cores will be active simultaneously unlike the Samsung chipset, which allows only four-cores to be active at a given time.

Other specifications in terms of the display size, build, camera, etc. are unknown but speculations suggest that the device will have a design reminiscent of the P6. There is also no information available about the pricing or the launch date.

The Huawei Ascend P6 is priced at Rs. 26,980 in India and the device boasts of some impressive specifications. To start with, the smartphone is 6.2mm in thickness making it one of the slimmest smartphones available in the market. It is as slim as the fifth gen iPod Touch. The smartphone has a 4.7-inch display with a 1290x720 pixel resolution giving it a pixel density of 312ppi. The display has Corning Gorilla Glass protection.

The smartphone has the Huawei K3V2 chipset. The quad-core processor is clocked at 1.5 GHz accompanied by a whopping 2GB RAM. The rear has an 8MP camera and the front has a 5MP camera. The smartphone comes with 8GB built-in storage of which only 4.7GB is user available and you can expand the storage up to 32GB via a microSD card. The device runs on Android 4.2.2 Jelly Bean and has Huawei’s custom Emotion UI overlaying the OS.