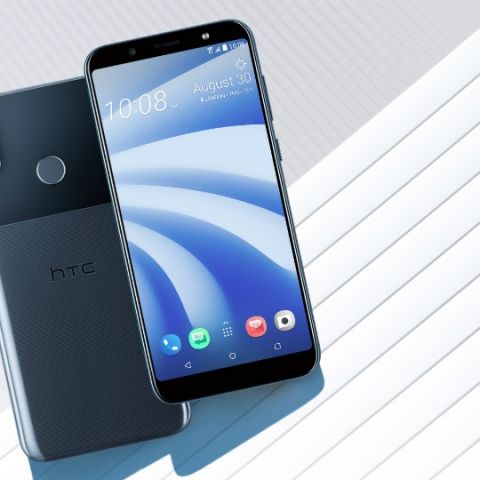 HTC has launched its new U12 Life smartphone at an event today in Berlin. In line with the previous reports and rumours, the phone features a dual-rear camera setup and features an 18:9 display, sans a notch. The company has highlighted the cameras, design and the battery life of the handset saying that it “captures eye-catching photos and videos. A remarkable dual finish that offers a stunningly fresh take on design. A big battery that keeps up with your life.“

HTC U12 Life Price and Variants

The HTC U12 Life comes in only one variant with 4GB RAM and 64GB of internal storage, which can be expanded via a microSD card. It will be launched in Europe, Asia and the Middle East in late September and in the UK, it will cost £300 (Rs 24,800 approx). It has been launched in moonlight Blue and Twilight Purple colour models. There is no information on whether the device will be launched in India or not but if it does, we expect it to be priced slightly lower.

The HTC U12 Life comes with a glass rear panel that features two different textures. Its upper area, from the top edge to slightly below the fingerprint sensor, is smooth while the rest of rear panel sports horizontally etched lines. The pattern sort of reminds reminds us of the Google Pixel smartphones, while its camera module is quite like iPhone X. 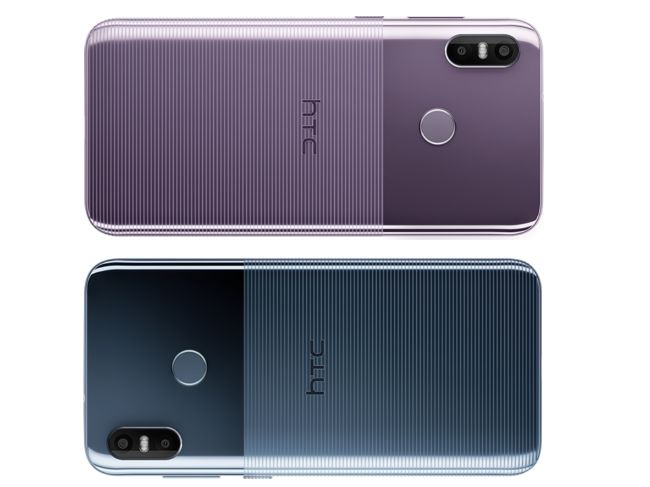 The U12 Life features a 6-inch Full HD+ display with a resolution of 1080 x 2160 pixels and an 18:9 aspect ratio. It is powered by the octa-core Qualcomm Snapdragon 636 platform and is backed by a 3600mAh battery. Sadly, there’s no fast charging support but it comes equipped with a USB Type-C port. The device runs on HTC Sense, which is based on Android 8.1 Oreo.

Coming to the optics, the company has equipped the dual-SIM smartphone with a vertically stacked 16MP + 5MP dual camera setup on the back. The main sensors are behind an f/2.0 aperture lens and come with Phase Detection Auto Focus. On the front, it sports a 13MP sensor with an f/2.0 aperture lens and fixed focus. The main camera can record 2160p and 1080p videos at 30fps and 60fps respectively, while the front facing sensor is capable of shooting videos with a max resolution of 1080p. It comes with the usual set of connectivity options like Wi-Fi ac, Bluetooth 5, NFC and GPS/GLONASS.