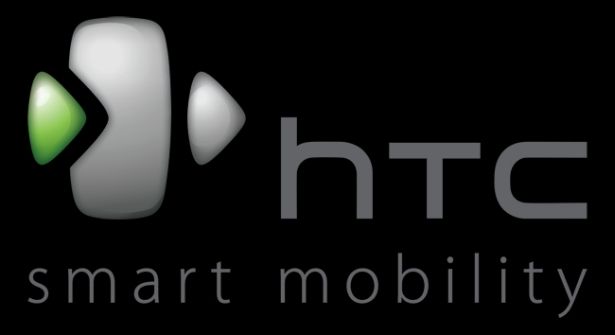 1) HTC will be offering phones with full 5.1 channel sound, in collaboration with Yamaha, before Q2 2011.

4) HTC will be developing an Android-based tablet (Mr. Leigh was ambiguous about the product, going so far as to say it might not be a tablet at all), but no details are available about when it will be released, or what exact form it will take (possibly featuring Wi-Fi and HSPA connectivity).

The news of the tablet is especially interesting, as HTC’s netbook (XP/Vista-based UMPCs - Ultra Mobile Personal Computers) range in the recent past had a terrible time in the market before being discontinued. It will also be another field where Apple and HTC can lock horns head-to-head.