An article describing the release of HTC Mozart & HTC Desire HD in the Indian market, at affordable prices. 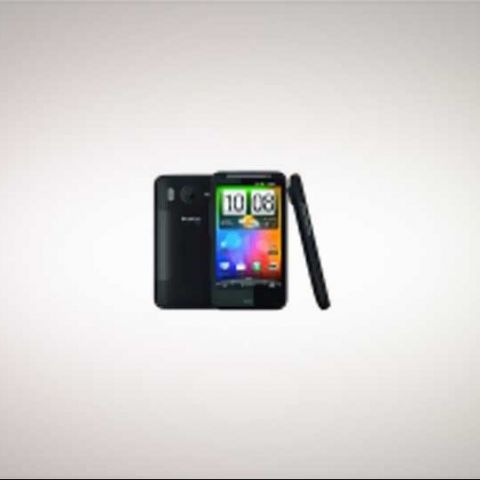 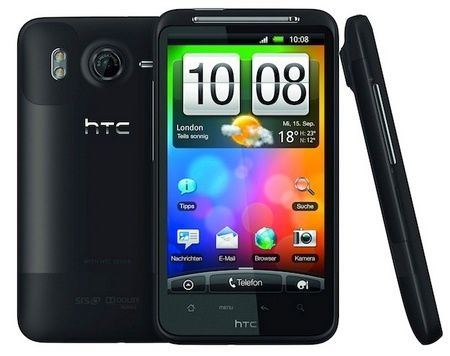 It is great news for all the HTC fans and high-end smartphone users alike, as HTC has apparently announced the due launch of HTC Mozart and HTC Desire HD in India. The HTC Mozart  will run on the Windows Phone 7 platform, while the HTC Desire HD will run on Android 2.2 (Froyo) platform with HTC Sense UI. The HTC Mozart is estimated to be priced around Rs. 30,000 at the time of its launch in India. The first WP7 device to be found at Indian e-tailers was also an HTC device, the HTC HD7, when introduced on Flipkart and other online retailers earlier this month.

The Desire HD is reportedly available for pre-order at a special discounted price of Rs. 27,499 from FlipKart’s online retail store. However, the official price is said to be Rs. 30,319.

Check out features and specifications of HTC Mozart and HTC Desire HD also dont forget to check the other latest HTC Handsets.