HTC starts rolling out Android 4.0 ICS upgrade for 16 of its smartphones

HTC has started rolling out the much-awaited Android 4.0 Ice Cream Sandwich upgrade to its 16 smartphones including HTC Sensation and Sensation XE. 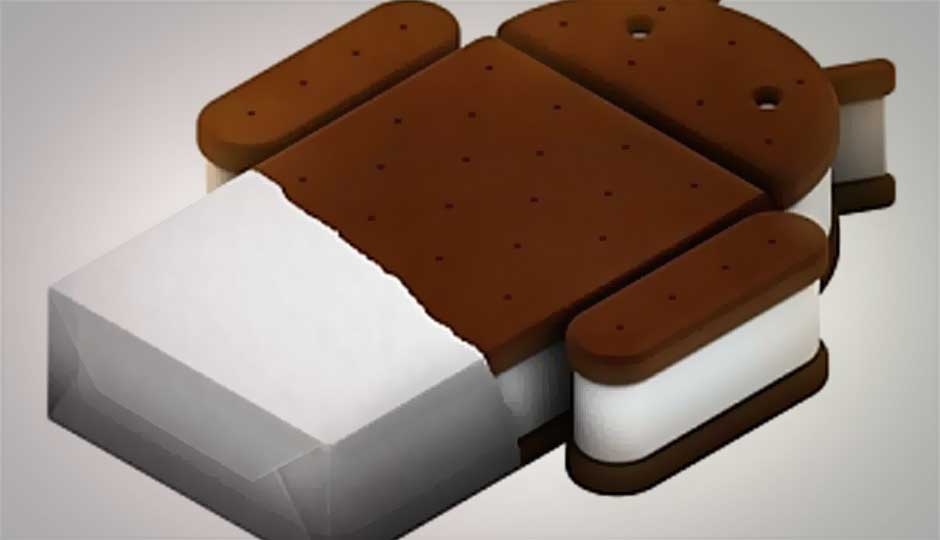 HTC starts rolling out Android 4.0 ICS upgrade for 16 of its smartphones

HTC has confirmed rolling out the much-awaited Android 4.0 Ice Cream Sandwich upgrade to its smartphones including HTC Sensation and Sensation XE. In a blog, the company said that it has already begun releasing Android 4.0 ICS upgrade for as many as 16 HTC  devices. HTC said that the upgrade will be made available over-the-air. Users will receive a notification regarding the upgrade through which they can download and install the updates on their devices. HTC, however, suggests users should use Wi-Fi to download these update to avoid data charges.

The HTC devices that will be getting the ICS update and are available in the Indian market are HTC Sensation, Sensation XE, Sensation XL, Desire S, Desire HD, Evo 3D, Incredible S, and Rhyme. The devices getting the update but are not launched in India are roid Incredible 2 by HTC, HTC Amaze 4G, HTC EVO Design 4G, HTC Sensation 4G, HTC Raider, HTC Rezound, HTC Thunderbolt, and HTC Vivid.