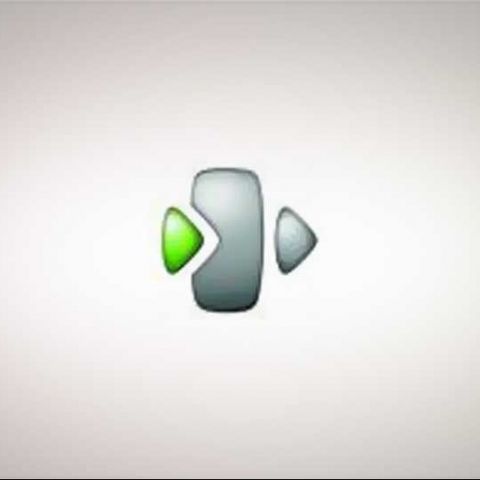 HTC had announced recently that it would be bringing its acclaimed user interface, HTC Sense, to Windows Phone 7 and Android Gingerbread platforms, especially after its stunning success with previous versions of the Android and Windows Mobile operating systems. Now however, you get to see what they were talking about, with two short videos showing off HTC Sense UI on the upcoming and much-looked-forward-to Windows Phone 7 OS.

So while Microsoft made it plain that it won’t allow UI modifications on its new mobile OS, HTC has gone ahead and done exactly what it said it would do more than a month and a half back, and augmented the OS rather than replace the core Windows Phone 7 experience. It certainly looks amazing, and, features glorious 3D animations at almost every stage, and numerous exquisitely designed native applications, such as notes, clock, and weather. Presumably, the animations can be turned off, or risk incurring the wrath of HTC Windows Phone 7 users. Some evidence of copy and paste was also visible, which however, is patently impossible, as WP7 doesn’t support the feature. Check out the two videos below.