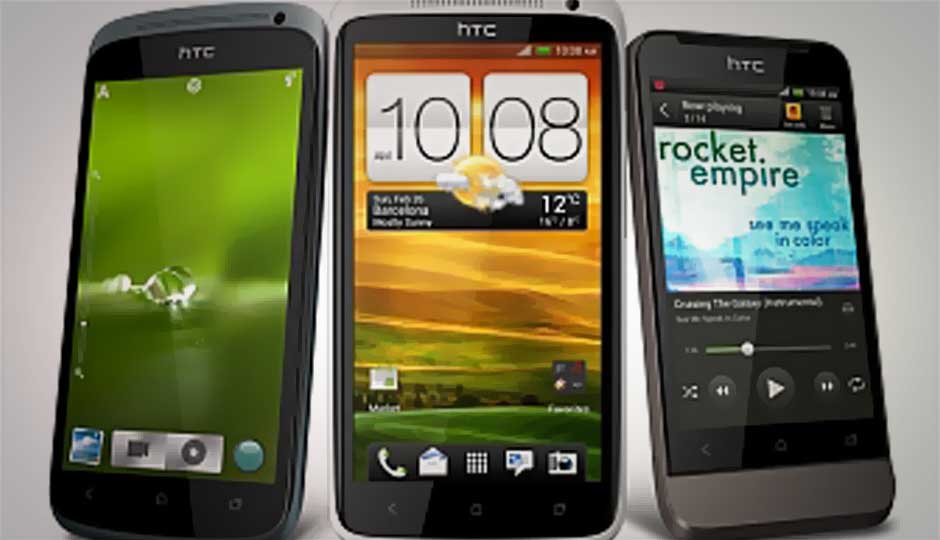 HTC’s latest flagship smartphone lineup, the One series, is expected to receive the HTC Sense 4.1 update in the near future.

The information has been leaked by the XDA-developer forum and they give detailed information about what the new UI will bring to the table.

The biggest advantage of the update is that it makes the UI very snappy and also has a positive effect on the battery life of the devices. Unfortunately, the update does not bring with it Android 4.1 Jelly Bean but it does update Android on the device from 4.0.3 to 4.0.4 which in itself brings some improvements to the OS.

Some more improvements included in the update are better live wallpaper performance, inclusion of a dedicated camera button which lets you switch between the front and rear camera, removal of 3D effects from the home screen to remove lag, the added ability to remap the recent apps, button/long-press recent app and more.

As of now, the Sense 4.1 update is available on the international version of the HTC One X, but users who want to access it can download it from the XDA-developer forum here.

No official date has been announced as to when the other HTC devices will receive the Sense 4.1 update, but we hope it arrives soon.

Currently, HTC Sense 4.0 is available on HTC’s flagship one series – the HTC One X, HTC One V and the HTC One S. You can read our review of the HTC One X here, One V here and One S here.