Something strange is going on, and Indian Android enthusiasts will find the news a little too good to be true – the brand new HTC Sensation is now available in India. Known to be HTC’s flagship Android device, sporting a 1.2GHz dual core processor and Adr 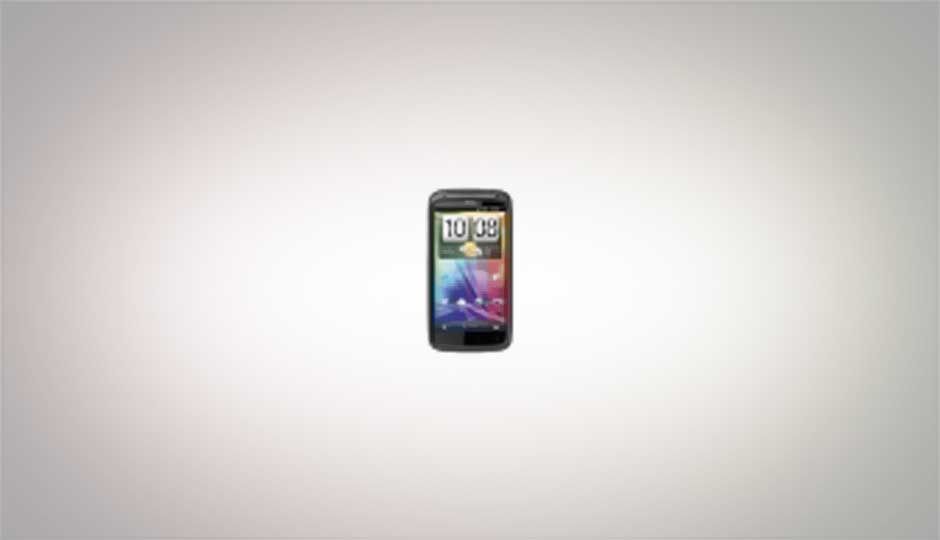 Something strange is going on, and Indian Android enthusiasts will find the news a little too good to be true – the brand new HTC Sensation is now available in India. Known to be HTC’s flagship Android device, sporting a 1.2GHz dual core processor and Adreno 220 GPU, part of Qualcomm’s new MSM8260 Snapdragon chipset.

The HTC Sensation has been listed on the popular Indian online retailer, Letsbuy.com, for Rs. 30,699, with a delivery time of 5 to 8 working days at the time of writing. Just like with the HTC Salsa and HTC Flyer, we expect HTC will officially bring the HTC Sensation to Indian retail shelves in a few days. At this pricing, the dual-core phone competes directly with the Galaxy S II, Samsung’s Android flagship phone.

In fact, it compares with the Galaxy S II in far more ways than pricing, with some rather similar specifications – they both bear 4.3-inch Gorilla Glass displays (the S II has a SuperAMOLED Plus 480x800 pixel screen, while the Sensation has a Super LCD screen 540x960 pixels screen), both have 1.2GHz dual core processors (Samsung has its Orion branded Exynos chipset, with a Mali 400 GPU instead of the Adreno 220 GPU), both have 8MP 1080p HD video capable cameras, and both have the latest version of Android Gingerbread installed.

As for the differences, there are a few – no inbuilt document editing support for the Sensation, nor active noise cancellation, the front camera is a VGA one instead of a 2MP offering, no USB-on-the-Go, just 768MB of RAM instead of the S II’s 1GB, and 1GB of built-in storage, unlike the S II, which comes in 16GB and 32GB options. The biggest difference would have to be between the HTC Sense 3.0 and Samsung TouchWiz 4.0 UIs, followed by the display technologies, and resolution.

Stay tuned, we hope to receive a review copy soon after the phone officially arrives in India, and will give a you detailed head-to-head comparison of real-world performance between the Taiwanese and Korean Android flagships.