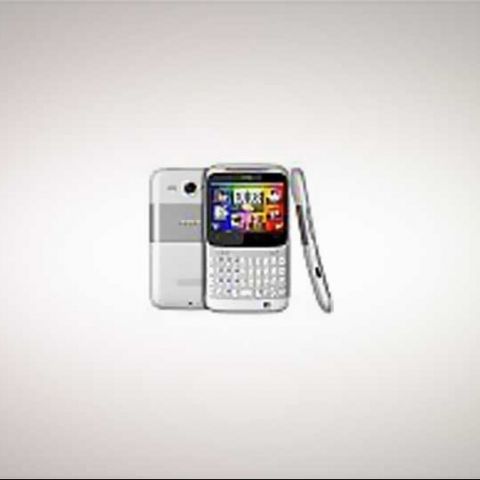 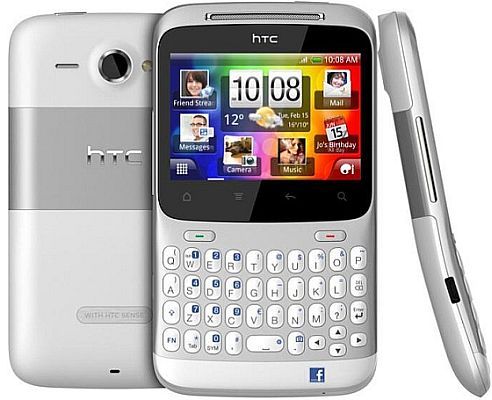 We had reported earlier this year that HTC would be launching two Facebook phones – HTC Salsa and HTC ChaCha. HTC Salsa was made available in India last month, while HTC ChacCha has been launched in the country today. HTC has partnered with India's Tata Docomo for the launch of the much-awaited smartphone. The Android-based smartphone has been long touted as the Facebook phone. HTC's latest smartphone comes for just Rs. 15,990 – heats up competition in the mid-range smartphone segment!

HTC ChaCha is sleek and a feature rich smartphone as it boasts of a 2.6-inch touch screen (480x320p), full QWERTY keypad, and of course the dedicated button for Facebook! ChaCha has a 5MP rear camera with autofocus and LED flash and a VGA front-facing camera for video calling. The other notable features are high speed HSPDA network, WiFi, Bluetooth, USB connectivity, a 3.5 mm audio jack, G sensor, digital compass, 1250 mAh battery, music player and video player. HTC ChaCha runs on Android 2.3 Gingerbread OS and has an 800 MHz processor.

According to multiple reports, the interface of ChaCha has been specially tweaked to ensure smooth Facebook integration. The dedicated Facebook button allows you to share photos or video instantly. The users can similarly use the button to update status and photos. The latest updates from your Facebook account are displayed right on your home screen.

For the 2G prepaid customers, the offer has free data usage up to 3GB and free 300 Tata to Tata local calls.

As expected, HTC ChaCha finds itself in direct competition with other mid-range smartphones such as Nokia E6. The Nokia smartphone, launched in India last month, has a 2.46- inch capacitive touchscreen, smaller than HTC ChaCha's 2.6-inch touchscreen. However, 2.6-inch touchscreen is unlikely to give you the “wholesome” touch experience. Moreover, Nokia E6 is priced at quite a bit more than the HTC ChaCha.

HTC ChaCha, however, can find itself above its rivals with its 'exclusive Facebook' button. The feature is certainly going to attract Facebook-crazy youth in India.