HTC releases another teaser for next-gen One smartphone 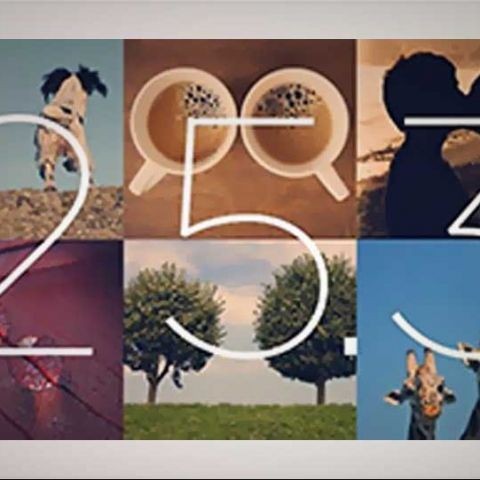 HTC has released another teaser for its forthcoming flagship smartphone, dubbed as the M8 a.k.a The All New One. The new teaser hints at upcoming smartphone's dual camera set-up.

The teaser features a collage of images, with a number 253, confirms March 25 as official unveiling date. It also says “life will get twice as beautiful on March 25th.” It's notable previous leaks have already shown dual-camera set up of the HTC smartphone.

Summing up the rumours, the next HTC flagship will feature 5-inch full HD display, Snapdragon 800 chipset, 2GB RAM and twin UltraPixel cameras (resolution unknown but expected to be over 4MP). HTC may also announce a mini version of the next-gen One.

The new teaser comes shortly after HTC released a couple of videos for the next-gen HTC One smartphone. The video focusses on the upcoming smartphone's build and design and BoomSound speakers. Check out the video below: