HTC is holding an event on September 19, but it seems that the smartphones, which they were going to showcase at the event, have been leaked. 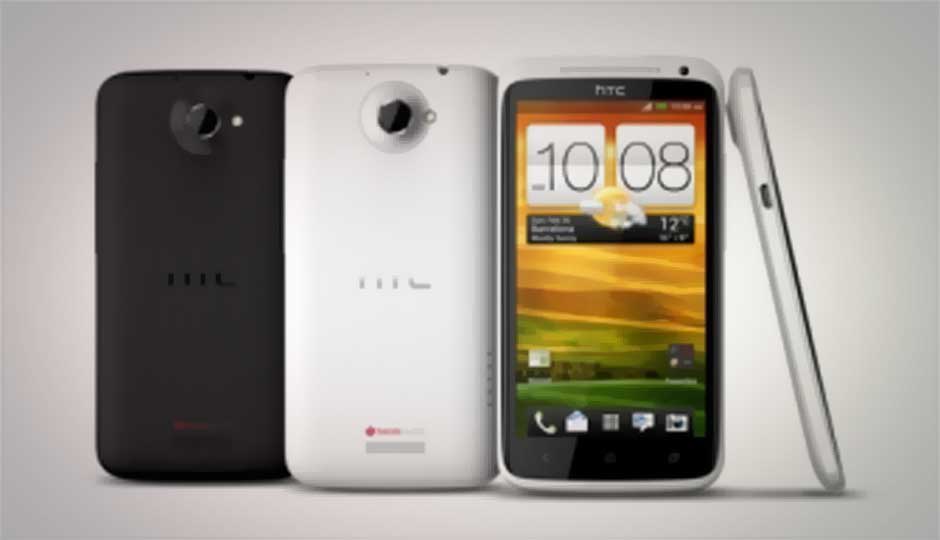 HTC is holding an event on September 19, but it seems that the smartphones, which they were going to showcase at the event, have been leaked.

Football4PDA, an XDA developer, has leaked information about the two HTC devices via Twitter. The specifications of the two smartphones are as follows:

The HTC One X , probably a successor to the HTC One X, will run on Android 4.1 Jelly Bean straight out of the box and will be powered by the Nvidia Tegra 3 quad-core processor clocked at 1.6GHz. The One X also shows off 1GB of RAM, 32GB internal storage and a 5-inch HD display.

The other smartphone, the HTC 8X, is expected to be a Windows Phone 8 device and will sport a 4.3-inch display. The device runs on a 1.2GHz dual-core processor, 1GB of RAM, 16GB internal storage, 8MP camera and Beats Audio.

We have already seen manufacturers showcase devices running on Microsoft’s latest mobile OS, Windows Phone 8. We saw Samsung unveil the Ativ S at IFA 2012 and Nokia unveiled the Lumia 920 and 820 at their own media event last week.

HTC was one of the first manufacturers to enter the quad-core smartphone race with the launch of the HTC One X. You can read our complete review of the One X here.