HTC has solved what the biggest problem holding back its flagship smartphone, HTC One. 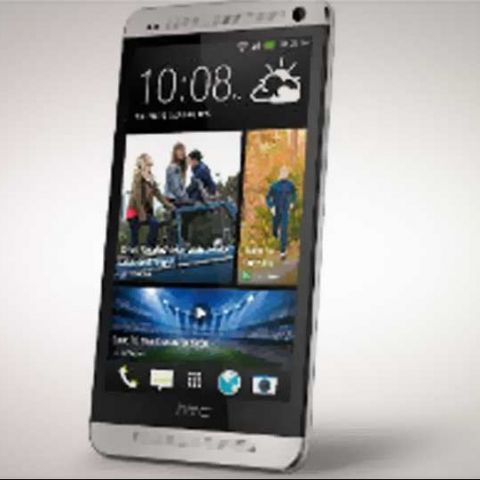 It seems that HTC has solved what is considered to be the biggest problem holding back its flagship smartphone, the HTC One, from properly competing in the market – slow production numbers. According to reports, the component supply issues responsible have been solved. Focus Taiwan says that HTC will double the One’s production in May, over the previous month. The production issues meant that the One’s arrival in certain countries was delayed, including the U.K. and certain Asian markets.

“Our capacity is expected to rise significantly starting from mid-May,” said Jack Tong, president of HTC North Asia. “We are optimistic about our high-end sales during April and June.”

One of the suspected reasons for the delays is the 4MP UltraPixel camera that the One sports. This camera doesn’t get into the megapixel race with the rivals, and instead the focus is on the feature set and the overall image quality. HTC exec Benjamin Ho said the camera "was designed specifically for us, and production cannot be ramped up so quickly."

HTC stiff competition from its main rivals, Samsung Electronics Co. HTC reported revenues of NT$ 42.8 billion (US$1.43 billion) during the January-March quarter this year, which is a 29% drop from the Oct-Dec 2012 quarter and a 37% year on year decrease.

Jack Tong believes that the company's 5-inch phone, the HTC Butterfly, will be one of the important phones in the lineup, which saw a 50% sales increase in Japan (sold as the J Butterfly there) after the contract price was slashed to zero recently.

The company also plans to release updates for the Butterfly by the end of this month, enabling several built-in software features that are on the new HTC One, such as the Sense 5.0 user interface, the BlinkFeed live-streaming home screen and the slideshow function for the camera, Tong said.