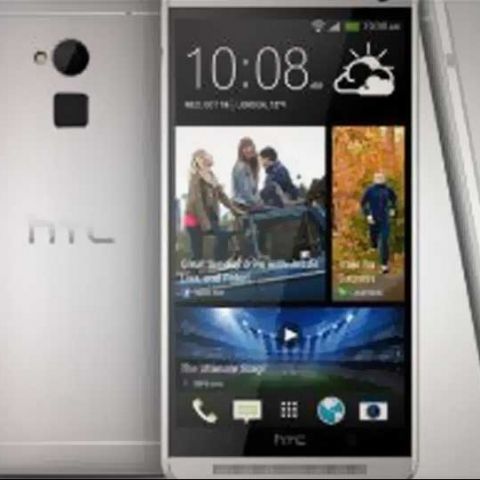 Pitted against the likes of Xperia Z Ultra, Samsung Galaxy Note III and LG Optimus G Pro, the HTC One Max features a 5.9-inch full HD IPS display, and is powered by the Snapdragon 600 chipset with a 1.7GHz quad-core Krait 300 CPU along with the Adreno 320 GPU and 2GB of RAM.

The smartphone runs Android 4.3 with HTC Sense 5.5 and HTC BlinkFeed. The One Max has the 4MP UltraPixel camera that can shoot video in 1080p at 30FPS and 720p video at 60FPS.

For connectivity, the One Max supports Wi-Fi, USB 2.0, Bluetooth 4.0 and NFC. The smartphone also also has a fingerprint scanner, which allows users to unlock the device and launch apps.

“HTC’s relationship with Microsoft will stand. We are evaluating various options and we will launch new products based on its platform,” Siddiqui told Business Standard, without divulging a timeline for the launch.