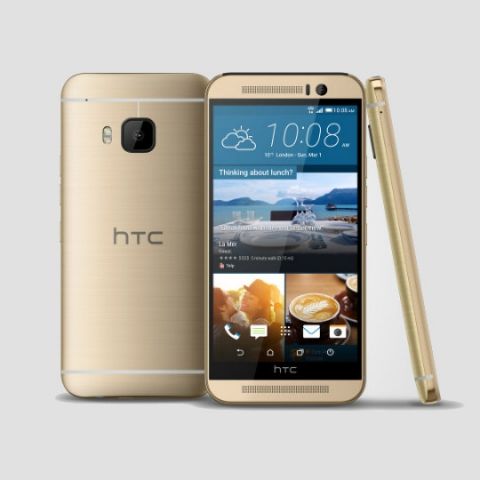 HTC’s much leaked and highly anticipated flagship, HTC One M9 gets an official unveiling at MWC 2015. The smartphone will be available in India this year in March.

MWC 2015 has just commenced and as scheduled HTC has just unveiled its much awaited HTC One M9 smartphone. The One M9 is HTC’s flagship phone for the year 2015. HTC claims that the new dual-tone finish on the metal unibody is an industry first.

The newly unveiled HTC One M9 smartphone is powered by a Qualcomm Snapdragon 810 SoC coupled with 3GB of RAM. The phone has a 5-inch IPS LCD3 display with 1920 x 1080p resolution. HTC has also incorporated its renowned Boom Sound stereo speakers on the front of the phone. HTC has partnered with Dolby to enhance the audio experience of its Boom Sound speakers. On the memory side, the smartphone has 32GB of internal storage which can be upgraded to 128GB via a microSD card. 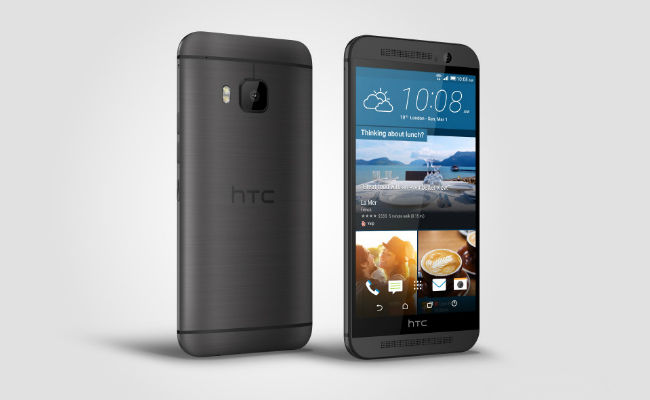 As rumored, leaked and widely reported, the HTC One M9 does have a 20MP camera at the back with a 4 Ultra Pixel camera at the front. It has a 2840 mAh battery rating and the smartphone will run on Android 5.0 Lollipop out of the box with Sense 7 UI on top of it.

HTC has confirmed that the HTC One M9 will be available in March 2015 but pricing of the smartphone is not yet announced.