HTC One (M9) and One (M9) Plus images and specs leaked

The HTC One has been one of the best looking Android smartphone on the planet and this year we are bound to see a new one. The new HTC One M9 (codanamed Hima) is expected to arrive around MWC 2015 and since we are getting near to the event, the upcoming smartphone has started appearing on the web. The most exciting news though is that HTC will also be launching a phablet version of the device, which we are assuming will called the One M9 Plus.

The new HTC One is speculated to come with a Snapdragon 810 octa-core processor, 3GB of RAM, a 5-inch 1080p touchscreen, a 20.7 MP rear camera and Android 5.0 with Sense 7 UI on top. According to the leaked images HTC will move the power button to the side under the volume buttons which will now be two individual buttons. The rear camera is also going to have a redesign with the lens being larger and more squarish. 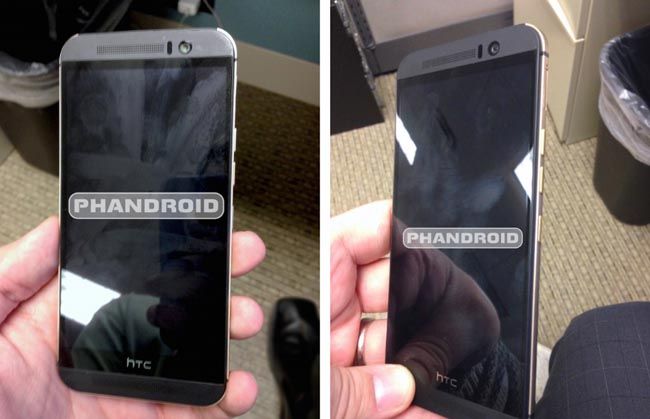 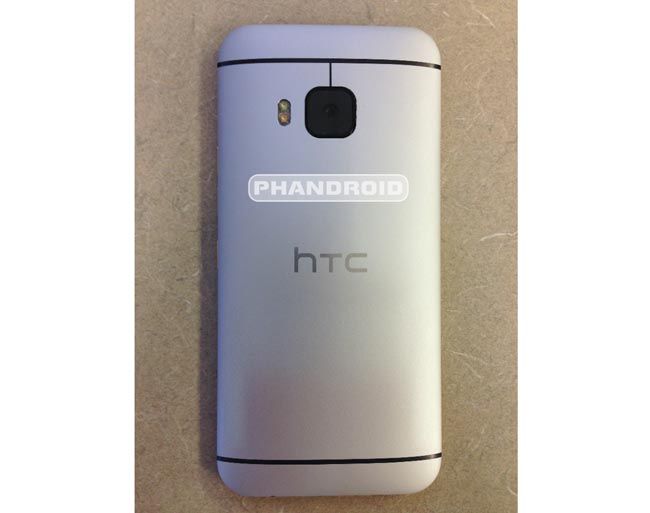 The One M9 Plus model which will be like an older brother to the One M9, is rumoured to have a 5.5-inch display with 1440x2560 pixel resolution, a Snapdragon 810 processor paired with 3GB of RAM and Android 5.0 with Sense 7. According to the pictures the larger sized model will have a new design with the bottom speaker grill to be replaced with a hardware button, which will have a fingerprint scanner.The back will house a dual-lens camera with the same 20.7MP resolution camera as the One M9.