HTC One M8 Eye and Desire Eye leaked before launch

HTC has been giving away teasers since last month and tomorrow all will be officially unveiled. According to various leaks and rumours, HTC will be updating it flagship smartphone, the HTC One M8, and will be fitting in dual 13MP camera lenses at the back, similar to the HTC Butterfly 2. The company recently tweeted a teaser as well of the upcoming smartphone which is expected to be called the HTC One M8 Eye.

There aren't any leaked specifications but HTC could use the same hardware and design that was seen on the original HTC One M8. 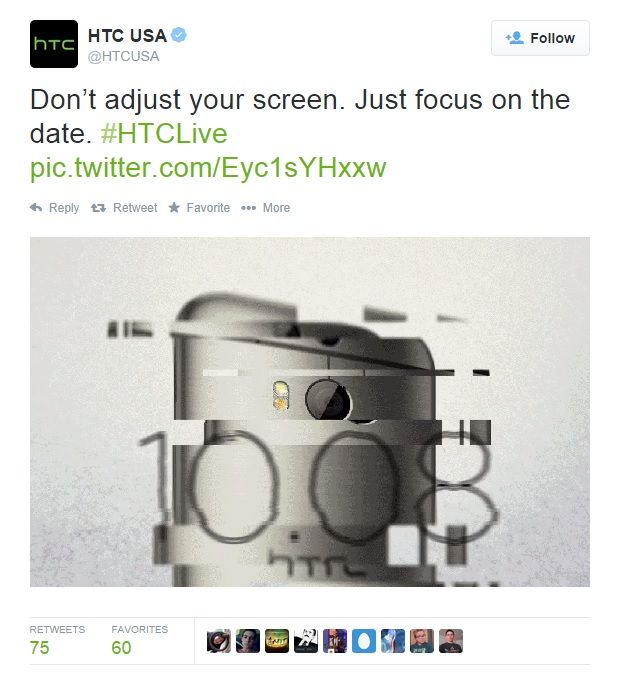 Another HTC device that has been doing rounds is the Desire Eye which will be selfie centric smartphone sporting a ludicrous 13MP front with an f/2 wide angled lens and a dual LED flash. The display size is expected to be 5.2-inches full-HD display and other rumoured specs include a Snapdragon 801 SoC clocked at 2.3GHz, 2GB of RAM, 13MP rear camera, 32GB inbuilt storage, 2400mAh, IPX7 certification (water resistance). A leaked image of the handset was also leaked recently showing the design which looks similar to the recently announced Desire 820. 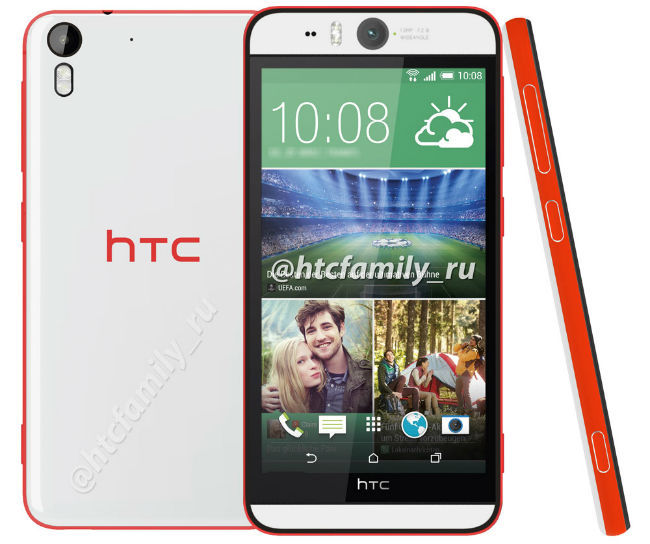