HTC One has started receiving the Android 4.2.2 Jelly Bean update. 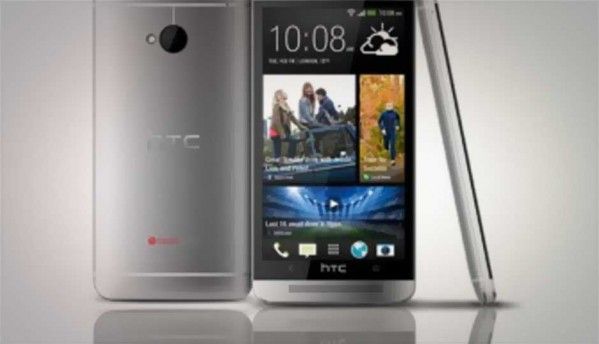 The international version of the HTC One has started receiving the Android 4.2.2 Jelly Bean update. However, this isn’t the stock Android that certain people had been speculating about. Instead, the Sense 5 UI has also received minor updates, but the version remains the same. We had reported sometime back that the Android 4.2.2 update will be rolling out soon.

The update allows you to long press the home key below the display and instead of getting Google Now, you will get the menu key. This is a customizable feature, which the update brings to the One, and has been a part of Android 4.2.2 Jelly Bean.

Other updates include a tweak to the app drawer and the dock sitting on the home screen. HTC has also incorporated the native settings panel for Android 4.2.2, and added the battery percentage display in the notification bar. The update also brings the Daydream screensaver experience.

The update has been rolled out now, and the notification would be popping up on your phone anytime soon. However, as with all Android updates, the roll outs will happen region-wise and could take some time to get to your phone. If you have received and installed this update on the phone, we would like to hear about your experience with the new features.