Press invites sent out by HTC indicate that a new phone will be launched, running Android v6.0 Marshmallow out-of-the-box 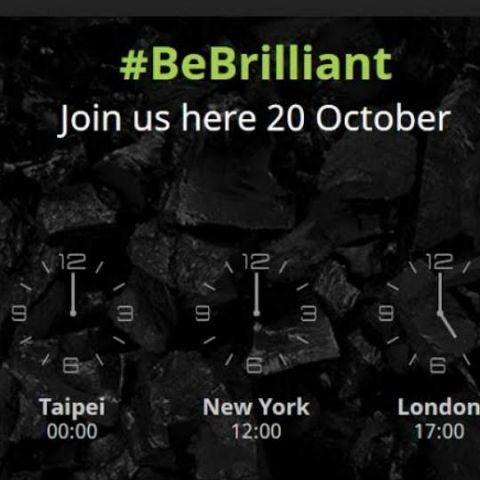 HTC has sent out press invites for a virtual launch event scheduled for October 20. Although no details have been revealed, the company is widely expected to launch the HTC One A9. The event will take place at 12 noon in New York, 12 midnight in Taipei and 5 pm in London. It will be streamed live on HTC’s website.

HTC launched the One M9+ Aurora Edition and Butterfly 3 yesterday at an event in Japan. It was also expected to announce the HTC One A9 and it now seems that the phone will be revealed at the October 20 event. The HTC One A9 will be reportedly powered by a Snapdragon 617 SoC with 2GB of RAM. Newer reports indicate that the device might instead feature a Snapdragon 620 SoC with 3GB RAM. It will have a 5-inch Full HD AMOLED display, 13-megapixel primary camera and a 4-megapixel HTC Ultrapixel front camera. The device will come with 16GB of onboard storage, expandable via microSD cards and a 2150mAh battery.

Several photos have been leaked, allegedly of the HTC One A9, on Chinese social media site, Weibo. Tipster Evan Blass (@evleaks) had earlier leaked renders of the phone that indicate that it will be available in six colour variants. The new hands-on images tally with the leaked renders, with the device bearing more than a passing resemblance to the iPhone 6. It has an aluminium unibody design with a speaker and a microUSB 2.0 port at the bottom. As usual, the phone will feature HTC’s Sense UI. The press invite apparently indicates that the HTC One A9 will be running Android v6.0 Marshmallow. HTC will therefore become one of the first manufacturers to equip its devices with the latest Android version. 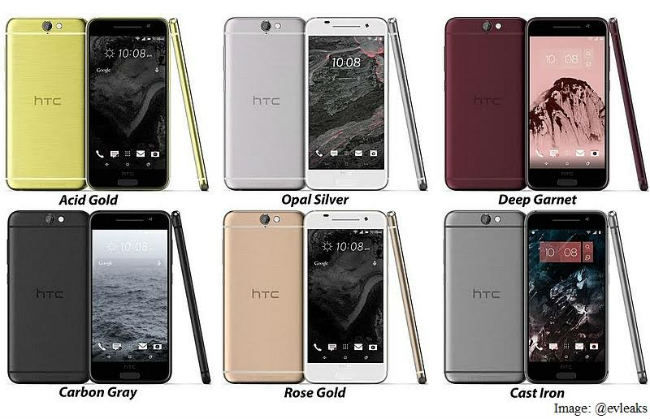 Android Marshmallow was formally launched by Google at yesterday’s event alongside two new Nexus phones, Chromecast devices and the Pixel C tablet. The Nexus smartphones will be launched in India in the coming weeks. While the Huawei made Nexus 6P starts from Rs. 39,990, LG’s Nexus 5X has been listed at Rs. 31,900 onwards. Android Marshmallow will be rolling out to older Nexus devices from next week.