Rumours of a Facebook phone have once again surfaced online. According to the latest round of rumours, HTC is developing a phone that will have a platform exclusive to Facebook. 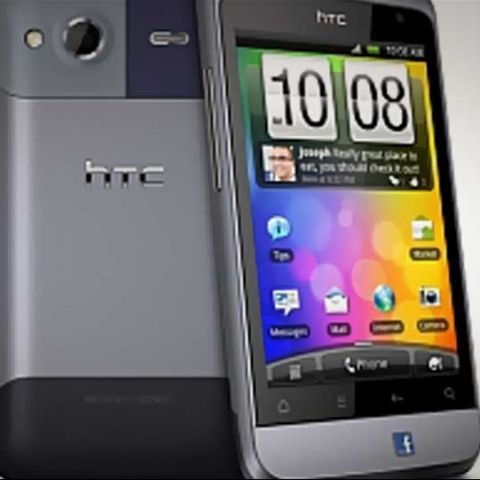 Rumours of a Facebook phone have once again surfaced online. This time rumours suggest HTC is working on a device for the social networking and unlike the current Facebook-enabled phones such as HTC ChaCha and Salsa, the new Facebook phone will “have a platform exclusive to Facebook”. Moreover, it will have all the functionality present on the desktop version of the social networking site. The rumoured device is likely to launch in the third quarter of 2012.

“Since Samsung has become the top vendor of Android smartphones, Google will continue to have Samsung develop its next-generation Nexus models, leveraging Samsung's innovation ability with regard to the Android platform, and its ability to control the supply of key components,” says a Digitimes report citing unnamed sources privy to the matter.

The report further said that Facebook is likely to expand its investments and sources of income after becoming a public company, and the launch of self-brand smartphones will be part of its development strategy.

This is not the first time we've heard of a Facebook phone. There have been a number of rumors that Facebook wishes to get into the mobile phone business, but nothing concrete happened.

Last November, rumours said an Android-based “Facebook phone” under a code name of Buffy was in the works. The Facebook phone was then rumoured to be manufactured by HTC and launched within 12-18 months. Read our previous coverage here.