HTC Desire launched in India with Tata DOCOMO for Rs. 28,900

Follow Us
HTC Desire launched in India with Tata DOCOMO for Rs. 28,900 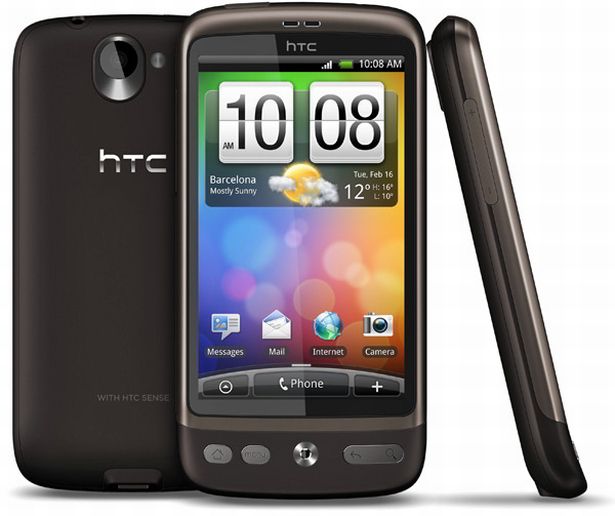 HTC has released one of its top smartphones in India, the HTC Desire, in partnership with Tata DOCOMO, the GSM brand of Tata Teleservices. The HTC Desire is one of HTC’s Android flagship phones, featuring the Android 2.1 OS with HTC’s acclaimed Sense UI, and a 1GHz processor. We've been informed however that the HTC Desire that's being launched in India will not feature the stunning 3.7-inch AMOLED screen. We assume that means HTC will be using its SuperLCD screen technology instead, as it indicated in a statement about AMOLED shortage earlier this month. According to HTC's CEO, Peter Chou, the new SLCD displays are meant to offer “exceptional colour clarity, high contrast ratio, wide viewing angles and enhanced power efficiency".

The HTC Desire is priced at Rs. 28,900 (MOP). Ajay Sharma, Country Head of HTC India, had this to say about the phone’s India release: “HTC Desire underlines HTC’s leadership in offering cutting-edge technology and a superior mobility experience. Globally, one of HTC’s core strengths has been its innovation-packed converged 3G devices and the HTC Desire is yet another testament to our technological capabilities. HTC Sense on the new HTC Desire not only delivers one of the most dynamic and personalized user experiences possible, but also one of the easiest ways to interact and integrate social networks into your life.”

Tata DOCOMO has also announced a special offer for their Postpay subscribers, who will get a free data download of 500MB per month for 6 months. To avail this offer, they will have to SMS ‘Android’ to 54321 from their HTC Desire handset. A spokesman from Tata DOCOMO commented on the release saying “this launch marks the strong relationship TATA DOCOMO enjoys with HTC and, going forward, we will continue to work together to launch more innovative mobile offerings for Indian consumers on the Tata DOCOMO platform.”