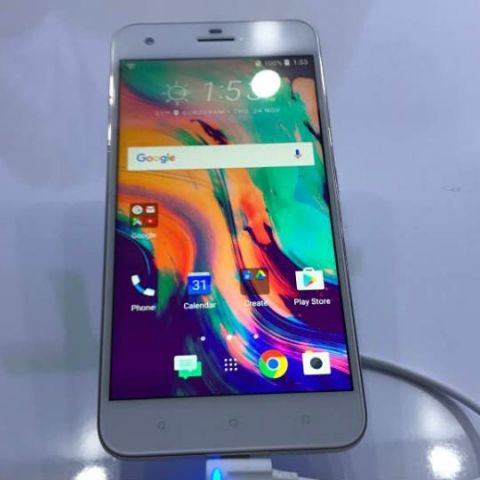 The new HTC Desire 10 Pro is powered by a MediaTek Helio P10 SoC, which was previously seen on the Yu Yunicorn and Meizu M3 Note. To recall, both the phones did not really deliver very good performance. The Desire 10 Pro also houses 64GB native storage, along with 4GB of RAM. It boasts of a 5.5-inch 1080p display.

The key feature here is the 20MP rear camera with f/2.2 aperture lens, and is assisted by laser-assisted autofocus. HTC claims that the camera will provide users with DLSR-like controls on photos. It has a 13MP front facing camera that can take panoramic selfies of up to 150 degrees.

The HTC Desire 10 Pro runs on HTC’s Sense UI based on Android 6.0. It supports 4G, and can take two SIMs. There is a 3000mAh non-removable battery inside the phone, which HTC claims will offer 11 hours of HD video playback. 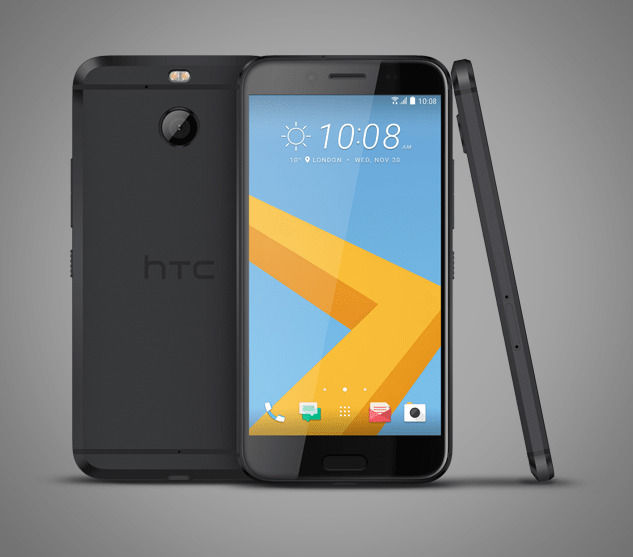 The HTC Desire 10 Evo is powered by 2015’s Qualcomm Snapdragon 810 SoC, along with 3GB RAM and 32GB of expandable storage. The 5.5-inch display on this device has a resolution 2560 x 1440 pixels, with Corning Gorilla Glass 5 on top. The phone features a 16MP camera at the back , which supports PDAF and can shoot video in 4K. At the front, it has a 8MP camera for selfies and video calling. The device houses a 3200mAh battery, which HTC claims can provide upto 23 hours of talktime.

It is also one of the few phones that come with IP57 certification, making it dustproof and water resistant up to 1m. The device also boasts of HTC’s BoomSound Adaptive audio technology that we saw in the HTC 10 earlier this year.