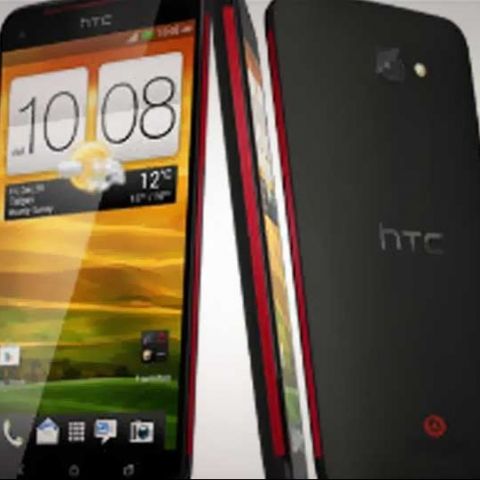 HTC today officially announced the Butterfly S smartphone for the Taiwanese market for NT $22,900 (Rs. 45,000 approx.) and a July launch date. The Butterfly S is the successor to the original HTC Butterfly that was launched late last year and follows the successful launch of HTC’s latest flagship device- the One.

According to the HTC website, the Butterfly S sports a 5-inch Super LCD3 display with a resolution of 1920x1080 pixels and pixel density of 441 ppi. It also wields the same UltraPixel camera that was made famous by the One, one that may not pack in an overall large number of megapixels but manages to pack in more data inside individual pixels than ordinary mobile cameras. The Butterfly S runs on Android Jelly Bean and is powered by a quad-core Snapdragon 600 processor clocked at 1.9 GHz, 2GB of RAM, an Adreno 320 GPU and a 3200 mAh battery. The Butterfly S is also quite slim at 10.6 mm and light at 160 grams. Like the One, the Butterfly also uses the Sense UI 5 that includes the BlinkFeed feature and also offers 16GB of internal storage along with support for microSD cards up to 64GB.

Although HTC has confirmed that Taiwan will see the Butterfly S in July, it has yet to clarify the global launch dates including India. We will keep you updated on any news that follows.