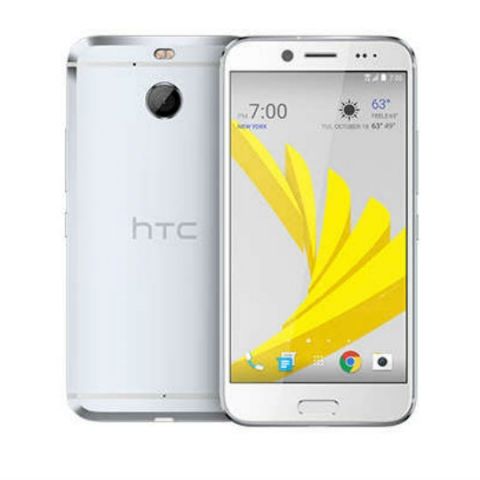 HTC has finally announced its next Android smartphone, HTC Bolt exclusively on Sprint. HTC Bolt is the latest smartphone to drop headphone jack and use USB-C powered headphones instead. HTC Bolt now joins the likes of Apple iPhone 7, Moto Z and LeEco smartphones, which have all dropped the proprietary headphone jack.

Like HTC 10 before it, HTC Bolt also features a Quad HD display but this time its a larger 5.5-inch panel protected by Corning's Gorilla Glass 5. The display at 534ppi is not as pixel dense as HTC 10 but it won't be easy to understand with naked eye. The biggest difference here is the use of 3GB RAM and Snapdragon 810, Qualcomm's flagship processor from last year.

HTC Bolt is also IP57 certified - making it water, splash and dust resistant. The smartphone comes with 32GB expandable storage and is loaded with a bloatware of apps from Sprint. Mashable reports that there is a USB-C earphones bundled in the box but there is no USB-C to headphone jack dongle. We wonder if it takes courage to add a dongle to the packaging.

HTC Bolt lacks the headphone jack but it rather features active noise cancellation and 24-bit audio. The smartphone is available exclusively on Sprint in the US and the carrier is selling the device unlocked for $600 (approximately Rs 41,000).