The HTC Desire 12 Plus is equipped with dual rear cameras and the Desire 12 comes with a single main camera setup. Both smartphones are mid-range devices. 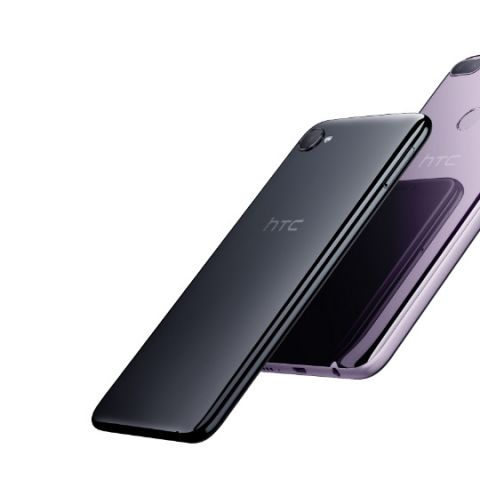 Coming to the specifications, the Desire 12 is powered by a MediaTek MT6739 SoC and features a 5.5-inch HD+ IPS LCD display with an 18:9 aspect ratio. It comes in two variants, one with 2GB RAM/16GB ROM and another with 3GB RAM/32GB expandable storage. In the camera department, the device sports a single 13MP rear camera and comes with a 5MP camera on the front, which supports face unlock feature. It is backed by a 2730mAh battery.

The HTC Desire 12+ is the bigger variant which features a 6-inch HD+ IPS LCD display with a taller 18:9 aspect ratio. It is powered by the Qualcomm Snapdragon 450 SoC with 3GB RAM and 32GB of internal storage, which can be expanded up to 2TB via a microSD card. The smartphone is equipped with a 13MP + 2MP dual-rear camera setup and comes with an 8MP sensor for front camera with f/2.0 aperture lens. It is backed by a 2956mAh battery and runs on Android 8.0 Oreo.

As per a report, which came out earlier this year, the company is also expected to launch the flagship HTC U12 Plus. Frequent tipster Evan Blass had also recently posted an image of the smartphone and revealed some of its specifications. Codenamed ‘Imagine’, the smartphone is seen featuring a thin bezel design and is speculated to come with a quad camera setup with dual front and rear cameras.

The smartphone will reportedly be powered by the latest Qualcomm Snapdragon 845 SoC and feature a 6-inch LCD panel with WQHD+ resolution. It could come with 6GB RAM with options of 64GB/128GB expandable storage.