HTC 10 getting Android 7.0 Nougat update in the US

Follow Us
HIGHLIGHTS
HTC 10 getting Android 7.0 Nougat update in the US

HTC recently unveiled Bolt in the United States, its first smartphone with Android 7.0 Nougat out of the box. With the unveiling of Bolt, it was just a matter of time before HTC brought the sweetness of Nougat to its 2016 flagship, HTC 10.

HTC has begun the rollout of Android 7.0 Nougat on Friday and the update is initially available only to HTC 10 owners in the US. The update brings new notification design, multi-windows support and improved quick settings. The ROM could very well be the same as the one found on HTC 10 evo, the international version of Bolt.

The Android 7.0 Nougat update for carrier versions will arrive early next year. The update is being offered only to unlocked devices. Apart from system and UI enhancement, the update also delivers the latest security update from Google. The latest update could be the November 5 security update. 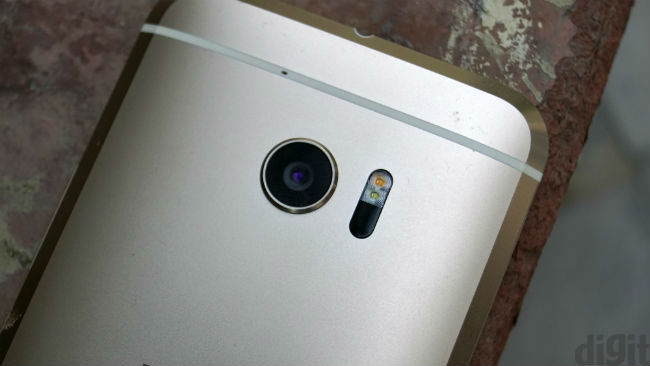 With Android 6.0 Marshmallow, HTC cleaned up its UI to a great deal by removing all the bloatware and duplicate apps. With Android 7.0 Nougat, we can expect a bloat free experience being continued down the line.

HTC has not mentioned the international availability of Nougat update for HTC 10 owners but the company had promised to deliver the latest operating system within 90 days of its availability. HTC seems to be living up to that promise.