HP may rekindle interest in Windows phones with HP Falcon

The rumoured HP Falcon may be powered by Snapdragon 820 and run Windows 10; reports expect it to premiere at MWC 2016 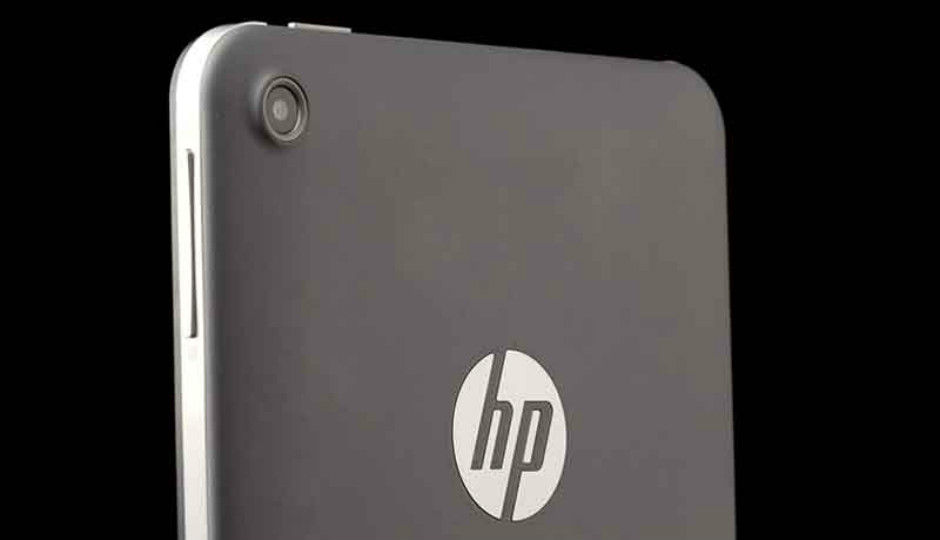 HP may rekindle interest in Windows phones with HP Falcon

Recent rumours had hinted at an HP-made Windows 10 device, based on a leaked benchmark score. Further reports that have been released in recent times, stating that the device might indeed be real, and not a mere rumour. The device, touted to be HP Falcon, may be all set to launch at the Mobile World Congress in Barcelona, between February 22 and 25, 2016.

The previously leaked GFXBench screenshot has suggested that the HP Falcon will be powered by the new Qualcomm Snapdragon 820 chipset, alongside featuring a 5.8-inch display with resolution of 1440x2560 pixels. A 20 megapixel camera is expected to feature on the back, while the front may be equipped with a 12 megapixel camera. If this does materialise, it will become the most powerful Windows-powered smartphones in recent times. It will also become the first Windows device to be powered by the newly-unveiled Snapdragon 820.

As of now, the Microsoft Lumia 950XL leads the lineup of Windows-powered devices. Microsoft’s latest flagship device runs on Qualcomm Snapdragon 810, along with 3GB of RAM, 32GB of internal storage, a 5.7-inch display with a resolution of 1440x2560 pixels, 20 megapixel rear camera and 5 megapixel front camera. One of its most hyped features is the liquid cooling mechanism that Microsoft has implemented to keep processor heat under control. The Qualcomm Snapdragon 810 has been infamous for heating up under heavy usage, which has led to OEMs like Microsoft and Sony resorting to such techniques.