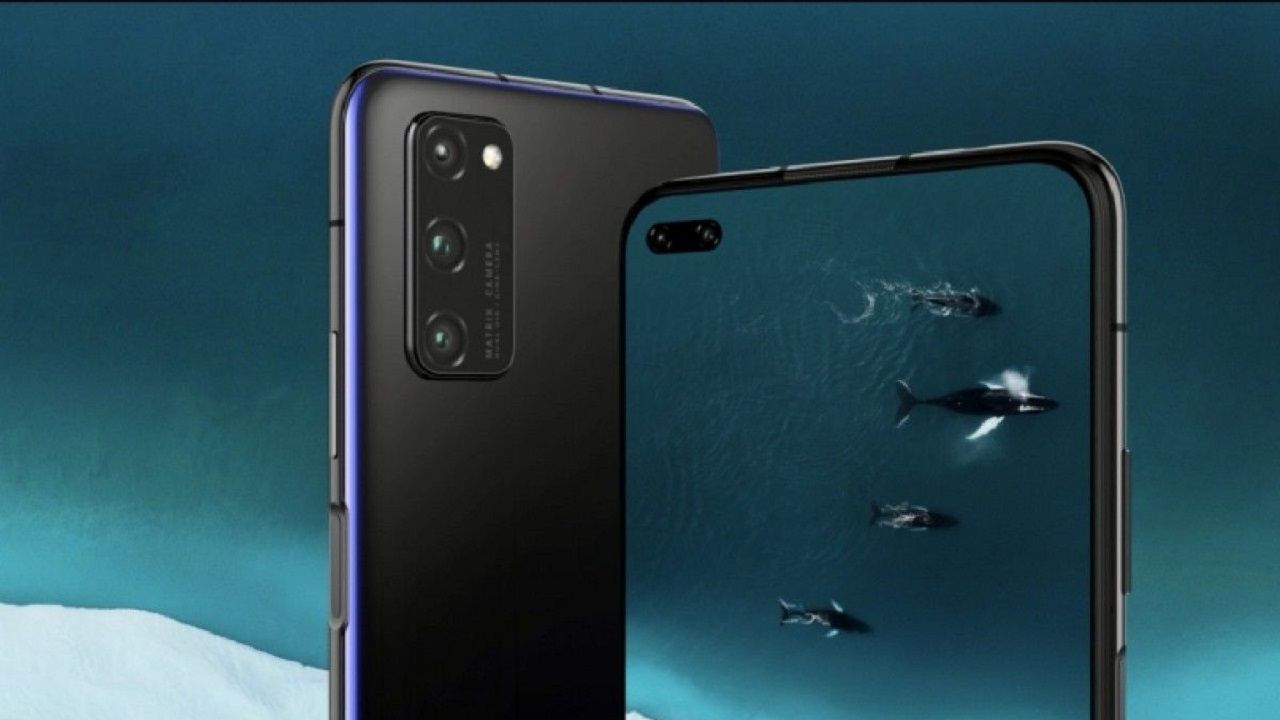 The Huawei Honor V40 series could be launched this December. According to a tipster on Twitter, there should be two devices, namely the V40 Pro and V40 Pro +. Both the devices will sport a 6.72-inch full HD+ curved display with 120Hz refresh rate.

The CPU in both the phones have an interesting selection as Qualcomm does not supply chips to them. The Honor V40Pro will be powered by MediaTek's Dimensity 1000+ Soc and the V40Pro + by Huawei's Kirin 9000 Soc.

In the camera segment, the V40 series is expected to have a Sony IMX700 RYYB 50-megapixel main sensor. There isn’t any info on the number of cameras present, as we haven’t any hints on whether the smartphone will come with a triple or a quad rear digital camera setup.  On the front, however, the phone is expected to feature a dual-camera setup situated in a pill-shaped cutout in the display.

The phones are rumoured to be equipped with 66W SuperCharge wired charging along with 40W Wireless charging. That said, we can expect other features like a glass build, stereo speakers, USB-C ports, 5G, Wi-Fi, Bluetooth, Dual-SIM, and more. Of course, these specifications may/may not differ in the final versions.

There was an earlier tip that the phones could be launched this November as the previous Honor V30 and Honor V30 Pro smartphones were launched in November last year. It was speculated that the Chinese manufacturer would follow a similar trend this year. Nonetheless, there is no official news from Honor yet.