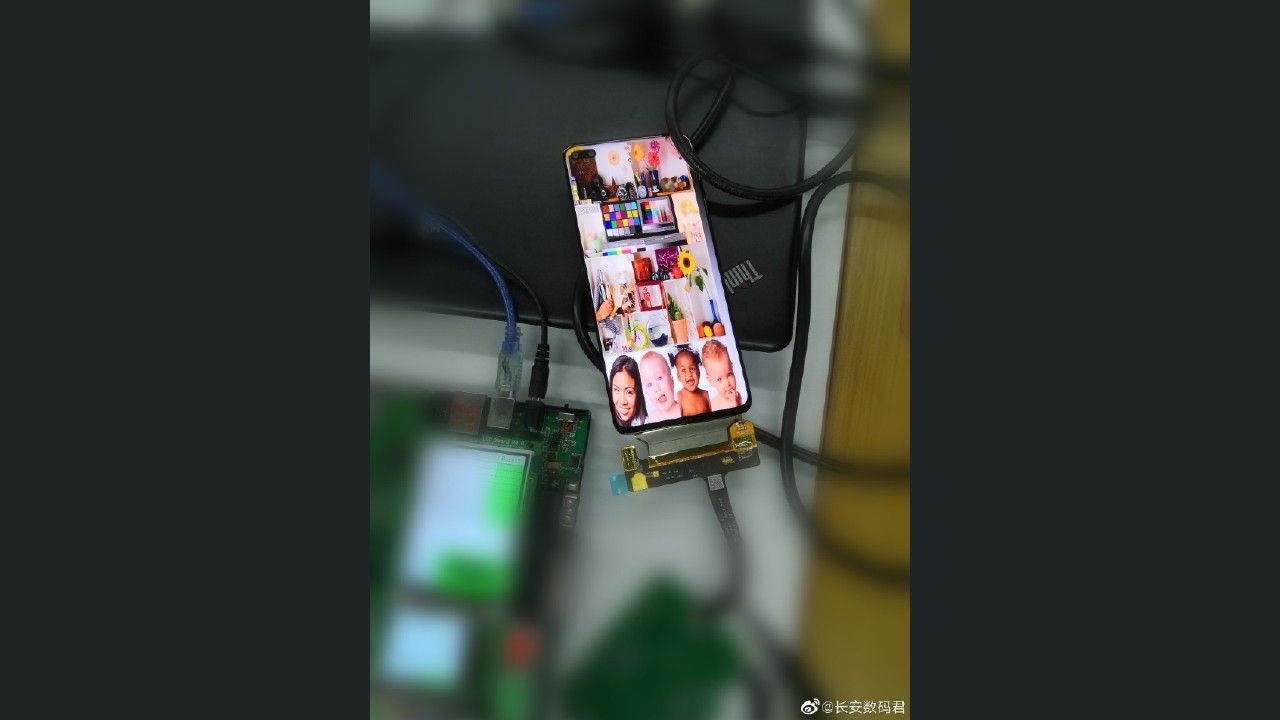 Honor V30 may have very thin bezels and a pill-shape punch hole notch.

The Honor flagship may launch in December.

The upcoming Honor flagship smartphone has reportedly surfaced online. The Honor V30 is said to debut with the Kirin 990 5G. However, the company is rumoured to release two variants of the Honor V30: a 5G and a non-5G model, both powered by the Kirin 990 chipset. While the launch date of the upcoming flagship smartphone is still unknown, a photo of the device is said to have emerged on Weibo, showing the display of Honor V30.

If the image is to be believed, the Honor V30 may have very thin bezels. Additionally, the device seems to have a pill-shape punch-hole display with space for two front cameras. The notch resembles that of the Samsung Galaxy S10+. However, the position of pill-shaped notch is different from Samsung’s take. The Honor v30 may sport the notch on the top-left corner of the display.

While the alleged Honor V30 image shows thin bezels, there’s a chin present, which is thicker than the bezels. Not many details are known about the Honor V30 at the moment, however, it is expected to feature an AMOLED display. Since it is a flagship smartphone, it may come with an in-display fingerprint scanner as well.

The Honor V30 is likely to sport a triple or even a quad rear camera setup. It could also come with features like ultra slow-motion video recording similar to the one found on Huawei P30 Pro. Other expected features include 8GB RAM and 128GB of internal storage.

Last year’s Honor flagship smartphone, the Honor V20 was launched in December. If the company decides to keep that schedule, then we could expect to see the V30 in a couple of months.