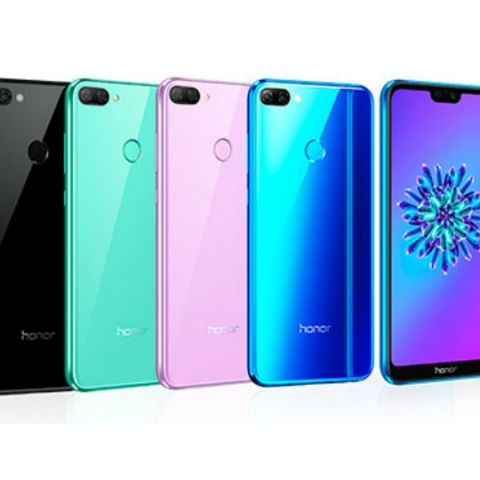 The smartphone manufacturer might launch rebrand and launch the new Honor 9i (2018) as the Honor 9X in India.

Honor will launch a new smartphone in India on July 24 and it is speculated to be the new Honor 9i, which was recently launched in China. The company has sent out media invites that reads, “#NOORDINARYBEAUTY,” and there is no other clue pointing at the device that will be unveiled. Rumours circulating on the internet suggest that company might launch a rebranded  the Honor 9i (2018) in India under the name Honor 9X.

The Honor 9i (2018) comes equipped with GPU Turbo Tech, which is a hardware-software integration that the company claims can deliver faster performance while reducing power consumption. The smartphone features a 5.84-inch full HD+ 19:9 display with a notch and is powered by the Kirin 659 processor. It comes in three variants: 4GB RAM + 32GB storage, 4GB RAM + 64GB storage, and 4GB RAM + 128GB internal storage. It is equipped with 13MP + 2MP dual-rear cameras and on the front is a 16MP sensor. The phone is backed by a 3,000mAh battery and is priced starting at 1,399 yuan (Rs 14,500 approx) in China. It could be priced  around the same in India. 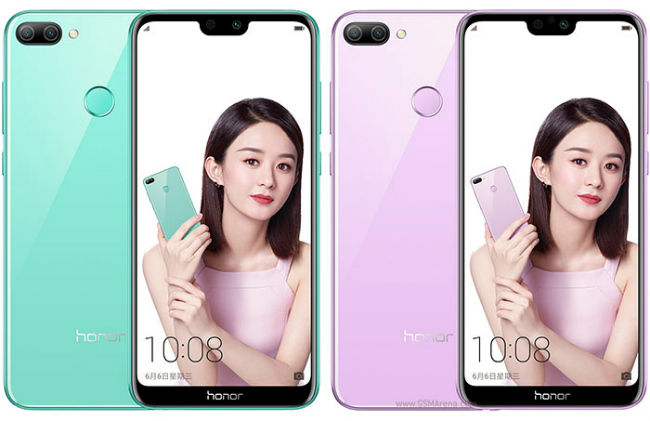 Honor’s parent company, Huawei, is also expected to launch the Nova 3 in India by the end of this month. The smartphone features a design similar to the Huawei P20 Lite. It features a 6.3-inch LCD Full HD+ ‘notched’ display with a 19:9 display aspect ratio. It runs on the Kirin 970 chipset, coupled with 6GB RAM and 128GB of internal memory. The device is backed by a 3,750mAh battery that also supports the company’s Super Charge technology. In terms of optics, the handset comes with two cameras on the front and two sensors on the rear. On the rear is a 24MP shooter with a 2MP secondary sensor for assisting in Portrait shots. On the front, the device is equipped with a 16MP sensor with f/1.8 aperture and a secondary 24MP monochrome sensor. 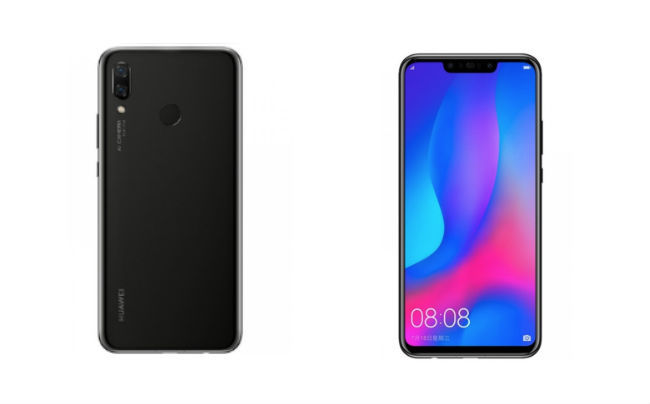