There is a foldable phone from Honor in the works. A tipster revealed the name of this foldable series as the Magic line-up. The device is going to be a premium grade flagship phone. 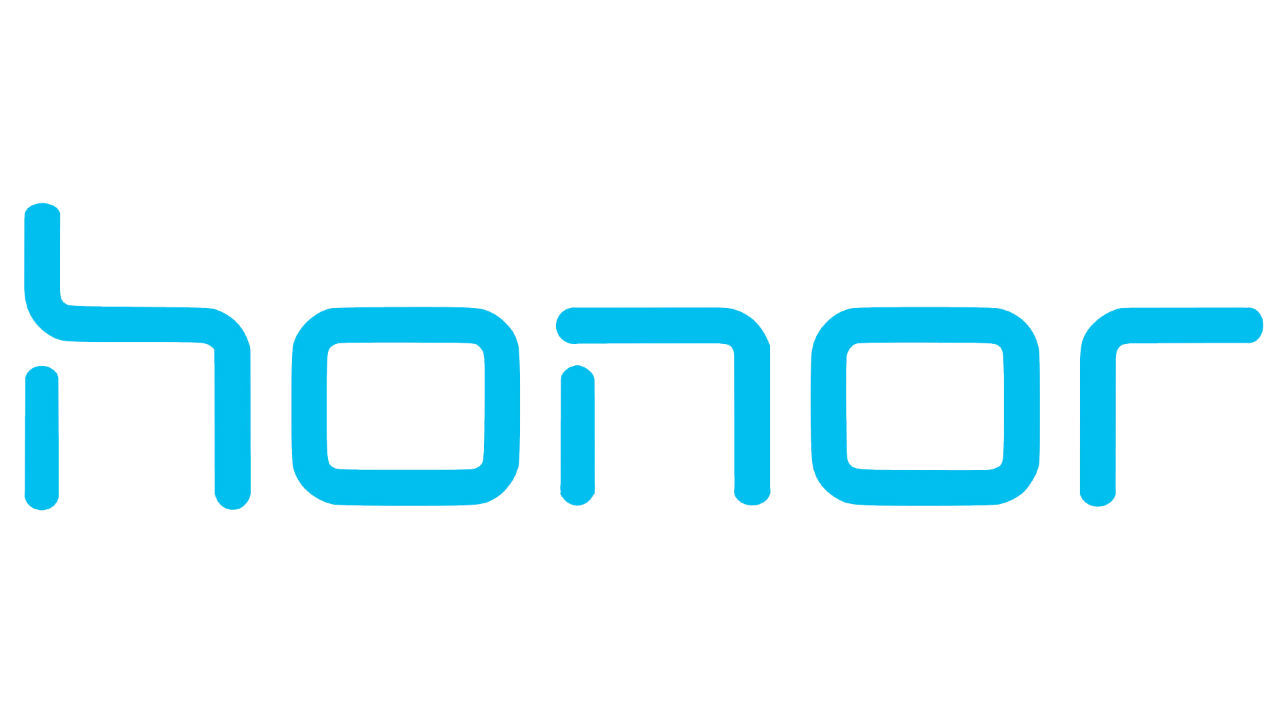 Honor, which was the former subsidiary of the Huawei conglomerate, is now all set to enter the market with its foldable device lineup called “Magic”. All the folding devices from this brand will be released under the “Magic” series.

A tipster on Weibo shared a post earlier this week stating that Honor is planning on launching a new foldable smartphone. The device is part of the Magic lineup. The phone is tipped to be a premium grade flagship foldable phone. The previous CEO of Honor, Zhao Ming, had delivered news about the company launching a flagship series like Huawei Mate and Huawei P series under the Honor brand.

Honor could launch foldable phone under the Magic series

Honor had always been a budget device manufacturer since its inception. And now, after the change in ownership of the company, they are all set to release a premium flagship smartphone lineup for the first time. Huawei has already released a foldable phone in the market called the Huawei Mate X. Given the recent acquisition, it may be possible that the new Magic series might just be its counterpart.

Honor, after its separation from Huawei, had also released the first phone called V40 in the market. The V40 is powered by the MediaTek Dimensity 1000+. It also comes with 8GB RAM as a base, making it one of the flagship phones from the company. The phones under the Honor brand now support Google Play Services as the ownership of the company has changed and does not list under the scrutiny of the US government.